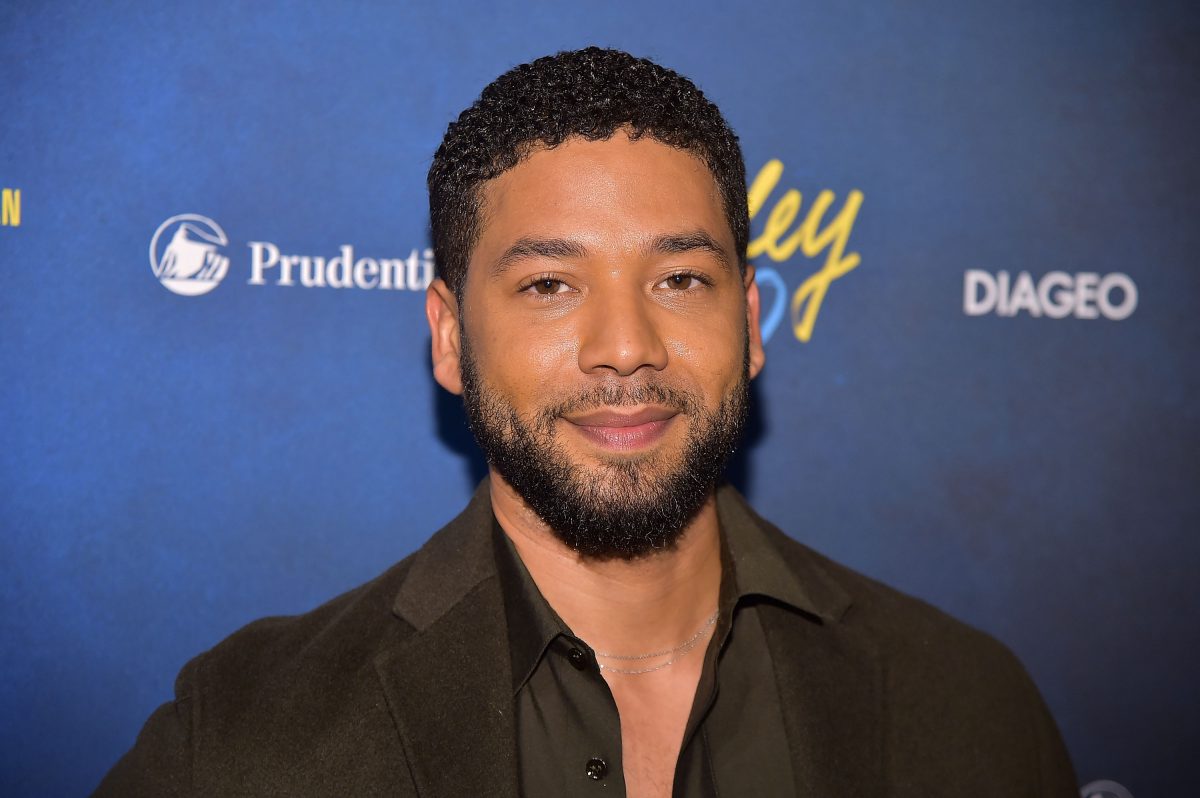 In the high profile case of an alleged hate crime against “Empire” actor Jussie Smollett, CNN reports two Chicago police sources tell them it appears he hired the two brothers to stage the attack.

The Nigerian brothers were arrested on Wednesday and then were released without charges Friday because of “new evidence” and their cooperation with police.

CNN’s latest report is consistent with what other reporters have found:

Latest on #JussieSmollett:
Several #CPD sources confirmed detectives were able to show the 2 Nigerian brothers questioned by police had purchased the rope found around Smollett’s neck at an Ace hardware. The brothers agreed to cooperate with police who are investigating…(1/2)

whether Smollett made up the story after police threatened to charge them with battery.  The brothers attorney said both brothers knew Smollett. There are unconfirmed reports that Smollett paid the two brothers to perform the alleged scheme. (2/2).

Latest from @AJGuglielmi, Chicago police spokesman. He just told me on the phone: “After we spoke to the former suspects last night, detectives reached out to Jussie Smolletts’s attorneys and expressed interest that we need to talk to him again.” https://t.co/igy15koMql

Regarding #JussieSmollett:
A source close to the investigation tells CBS News that 2 brothers – arrested & then released – told detectives that Smollett paid them to participate in the alleged attack, & that they purchased the rope found around Smolletts neck at a hardware store

After news broke about Smollett’s potential involvement with the attack, Chicago police initially denied the reports:

Media reports anout the Empire incident being a hoax are unconfirmed by case detectives. Supt Eddie Johnson has contacted @ABC7Chicago to state on the record that we have no evidence to support their reporting and their supposed CPD sources are uninformed and inaccurate. pic.twitter.com/iSO5YFv452