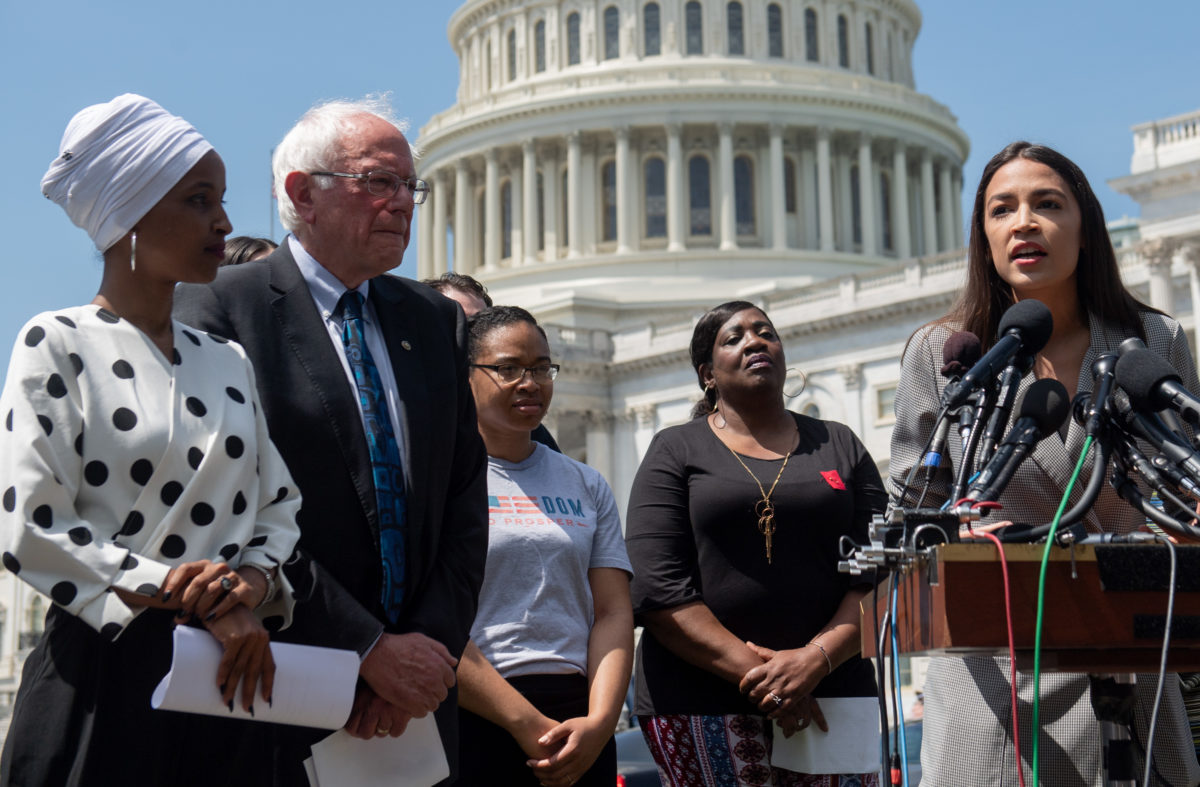 Sanders alluded to a “special guest” at an upcoming rally during tonight’s debate. Per the Washington Post, Ocasio-Cortez is that guest and will be officially endorsing him at that upcoming Queens event:

“We’re looking forward to Saturday,” said Corbin Trent, a spokesman for Ocasio-Cortez… Another person with knowledge of the congresswoman’s plans, who spoke on the condition of anonymity to describe a decision that has not yet been announced publicly, confirmed the endorsement.

Sanders has also apparently scored the endorsements of both Ilhan Omar and Rashida Tlaib, per CNN:

New: Ilhan Omar and Rashida Tlaib will also endorse Sanders, according to source. AOC will, as @daveweigel and @WaPoSean first reported, will do the same on Saturday in NYC.