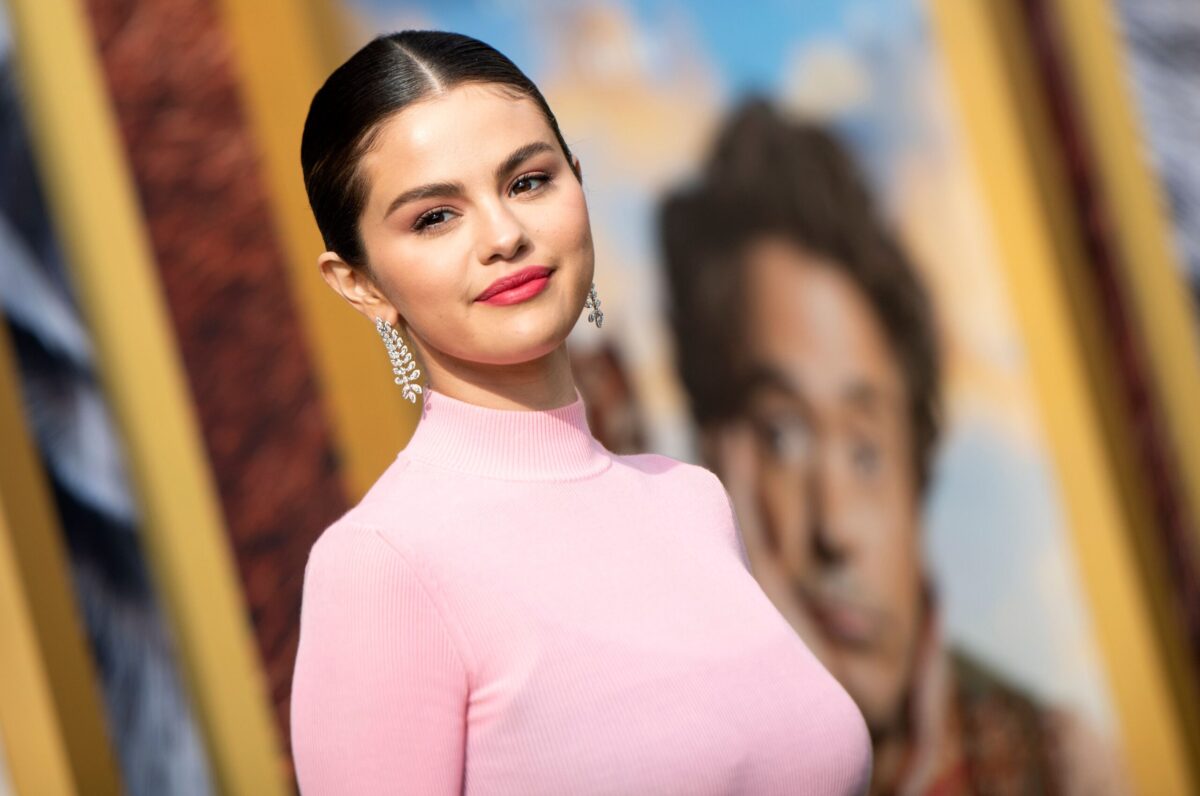 Selena Gomez has called out Paramount+ series The Good Fight for making a joke referencing her kidney transplant.

During a scene in the fourth episode of the show’s fifth season, the character Liz, portrayed by Audra McDonald is asked to put together a sensitivity read for a comedian.

The assisigment prompts a conversation about cancel culture’s impact on comedy, in which Jay, played by Nyambi Nyambi, questions what topics have been deemed too controversial to joke about.

The characters joke that “Selena Gomez’s kidney transplant” is one of the off-limit topics, angering the singer’s fans, who ultimately got “Respect Selena Gomez” trending online.

The quip caught Gomez’s attention, who also took to Twitter to condemn the line:

My fans always have my back. LOVE YOU. If you are able to please sign up to be an organ donor https://t.co/4GSEiHEfEf

“I am not sure how writing jokes about organ transplants for television shows has become a thing but sadly it has apparently,” she wrote. “I hope in the next writer’s room when one of these tasteless jokes are presented it’s called out immediately and doesn’t make it on air.”

Gomez went on to urge her fans to become organ donors, also sharing her love for them, as they “always have” her back.

The Good Fight joke came after NBC’s Saved By The Bell had already referenced the pop star’s transplant — later apologizing following a backlash from her fans.

“We apologize. It was never our intention to make light of Selena’s health. We have been in touch with her team and will be making a donation to her charity, The Selena Gomez Fund for Lupus Research at USC,” read the statement from NBC.

In 2017, Gomez shared that she had undergone a kidney transplant due to her lupus diagnosis.

The former Disney star had previously opened up about her ongoing battle with the autoimmune disease when she announced that she would be taking time off address the “anxiety, panic attacks and depression” she was experiencing due to the disease.