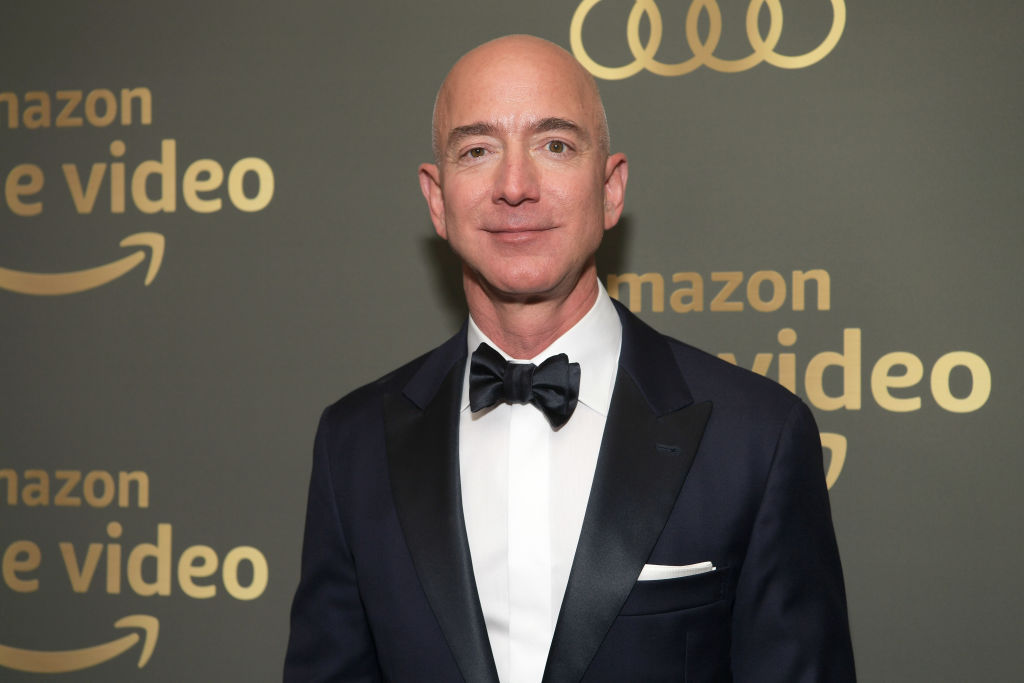 Amazon CEO Jeff Bezos announced on Saturday night that his company would donate $1 million AUS ($690,000 USD) to the Australian wildfire recovery effort—and critics immediately began to complain that the sum was far too small and note that other celebrities had given far more based on their net worths.

Bezos made his announcement on Instagram, where he wrote: “Our hearts go out to all Australians as they cope with these devastating bushfires.” But skeptics lit up Twitter to skewer the richest man in the world for a perceived lack of generosity compared to, say, Kylie Jenner, the world’s most popular metal band, and an Instagram model who raised money for the fires by selling nudes.

Very kind of the world’s richest man to donate slightly more than P!nk but less than Thor https://t.co/GyMkoMjtzj

to steal @bcmerchant‘s idea but do better math:

Jeff Bezos has personally made about $690m since Thurs. evening. — he’s essentially donating a holiday weekend to one of the worst environmental crises of our time. He is currently worth $110 billion.

Color me unimpressed with this. https://t.co/w47WUY8Wit

This is how much money #JeffBezos makes in 3 minutes. https://t.co/HL9dYadpVQ

If Amazon did “Australian wildfires day” and donated all revenue from a single day of sales, they would raise almost 1,000x Bezos’s donation https://t.co/Mzo1ypiUL9

There was a conscious decision to assign this story and frame the world’s wealthiest human as a hero. A man worth $100+ billion, and a company with close to a trillion dollars donating $690k is not heroic. https://t.co/Q0kx3bNIqP

Was that how much he found between his couch cushions?

Bezos makes this much every 4.5 minutes, according to Business Insider. Not Amazon, him personally. https://t.co/SlupxTyKLk

This is ironic considering Jeff Bezos did nothing when the actual Amazon was on fire https://t.co/GO43YcOw93