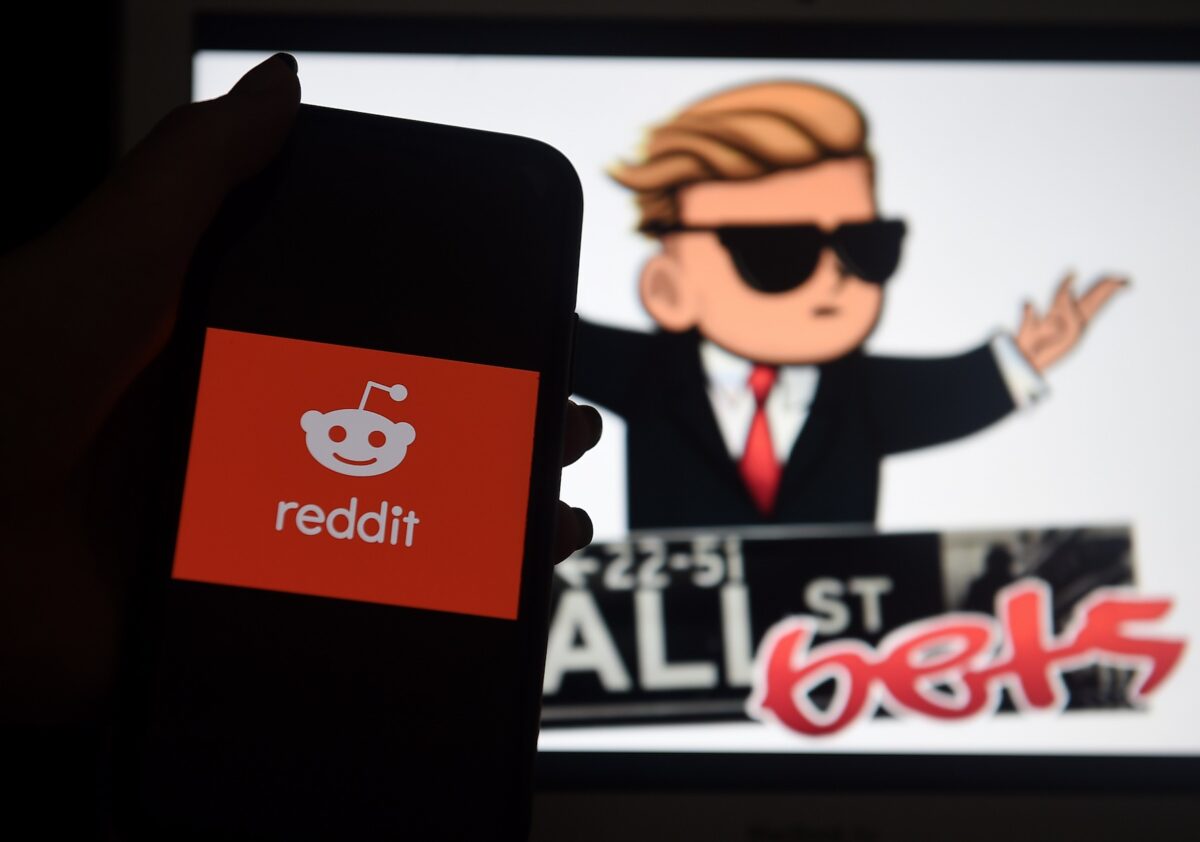 Officials at the Securities and Exchange Commission are reportedly investigating posts published by users of Reddit and social media for signs of fraud related to the surge in stock prices for several companies, including GameStop and AMC Theatres.

Individuals familiar with the issue told Bloomberg the commission was investigating whether there was a move to improperly manipulate the market. Observers have questioned if last week’s surge in stock prices resulted exclusively from organic behavior by users on Reddit, who began by encouraging each other to buy shares in GameStop, or whether it was amplified by high-net-worth investors who sought to manipulate public sentiment.

The Reddit-motivated frenzy caused GameStop’s stock to rise from around $60 to more than $460 in a matter of days. Hedge funds that profit from short-selling — by borrowing stocks to sell at a later date on the bet their price will decrease — suffered as a result. Melvin Capital, which began the year with $12.5 billion in assets under management, lost 53 percent of its holdings in January, sources told CNBC. Point72 Asset Management lost 10 percent.

House Finance Committee Chair Rep. Maxine Waters (D-CA) said her committee would hold a hearing on the issue, and the Treasury Department said Tuesday that Treasury Secretary Janet Yellen would meet with the SEC over it, saying in a statement she had “asked for a discussion” of “volatility in financial markets and whether recent activities are consistent with investor protection and fair and efficient markets.”