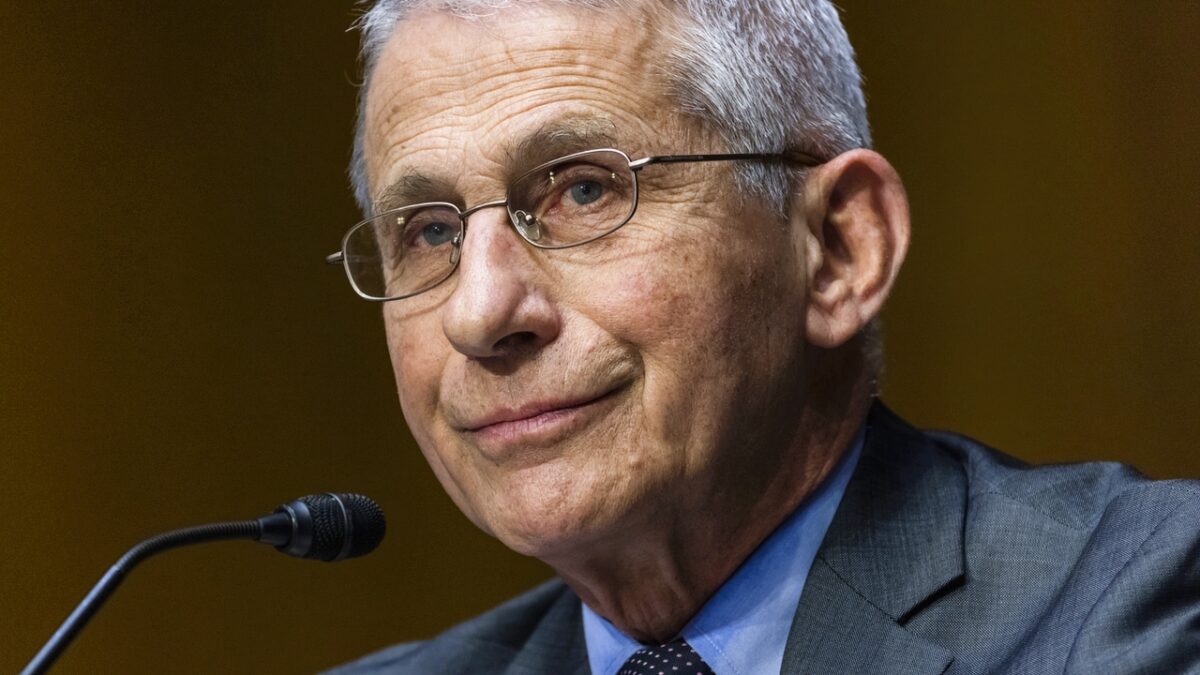 A substantial majority of Republicans say that Dr. Anthony Fauci “hurt America” more than he helped it during the coronavirus pandemic.

A new Yahoo! News/YouGov poll asked respondents to assess the impact of Dr. Fauci’s tenure as the lead infectious disease expert on coronavirus task forces under both the Trump and Biden administrations.

The poll also showed vaccine resistance remains roughly consistent with other polls, with 20 percent of respondents saying they will “never” take the Covid shot or shots.

The threshold for achieving “herd immunity” is thought to be around 80 percent.