POLL: Majority of Vaccinated People Still Fear Covid; Fewer Than a Third of Those Declining Vaccine Share the Concern 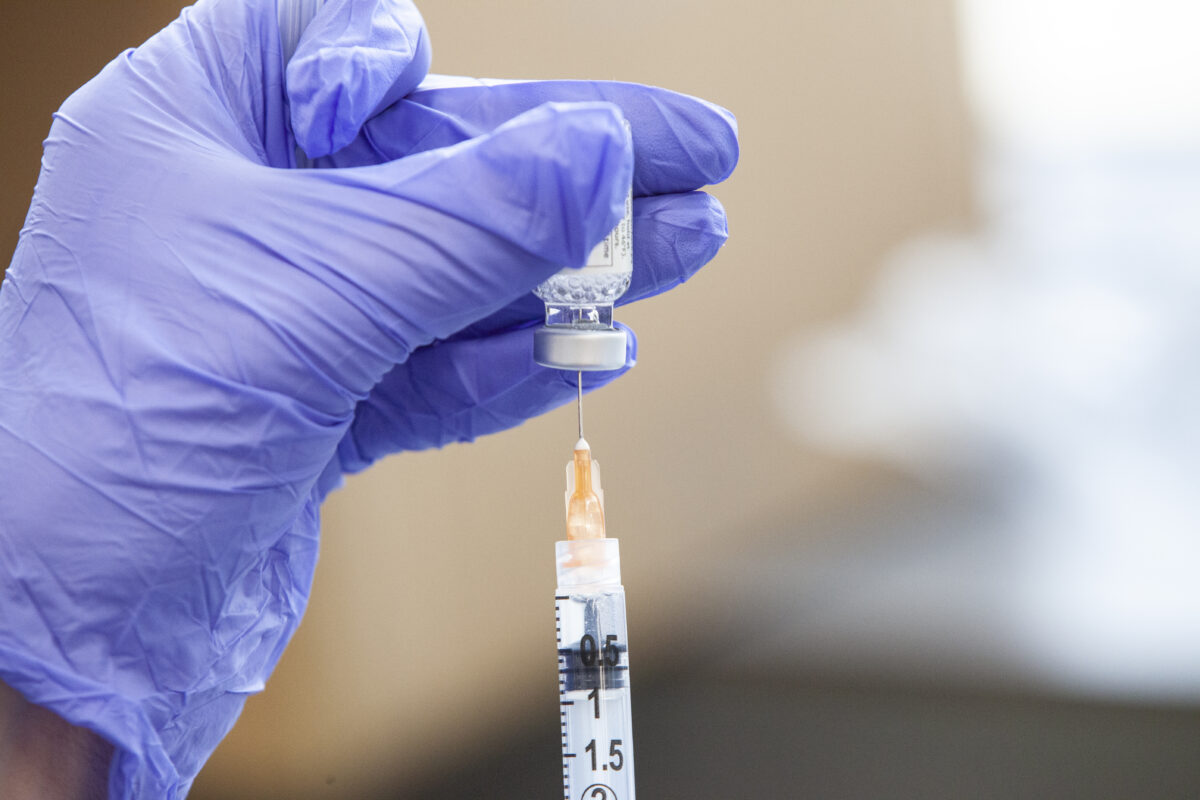 Vaccinated Americans are far more likely to still be concerned that they might contract Covid-19 than people who have not been vaccinated, according to a new Economist/YouGov poll.

Of those who do not plan to get vaccinated, 51 percent said they believe it is presently safe to travel, according to the survey released on Friday. Just 29 percent of those who had been vaccinated agreed. Reported mask usage followed a similar pattern, with 45 percent of those who rejected a vaccine saying they felt it was safe to go outside without a mask. That compared to 21 percent of Americans overall who said the same.

More than 68 million Americans had been fully vaccinated against Covid-19 as of April 9, according to data compiled by the federal government, accounting for more than 20 percent of the population. More than 114 million people had received at least dose of a vaccine.

The survey included 1,500 adults interviewed online between April 3-6. The margin of error was plus or minus 2.8 percent.