An Ex-NFL Player Says Charles Barkley Lost $100,000 on the Atlanta Falcons in the Super Bowl

An Ex-NFL Player Says Charles Barkley Lost $100,000 on the Atlanta Falcons in the Super Bowl 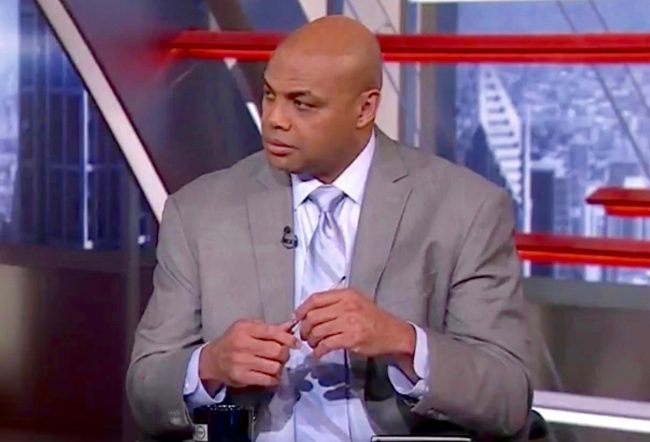 Did Charles Barkley take a horrifically bad beat on this year’s Super Bowl? One former NFL player says he did.

Appearing on the We Never Played the Game podcast, former Atlanta Falcons wide receiver Roddy White said he was with Barkley at the Mandalay Bay in Las Vegas on Super Sunday. And Sir Charles, according to White, placed a $100,000 wager on the Atlanta Falcons to win the big game.

“Charles is down there and we’re having fun,” White said. “He’s like ‘I just bet $100K on the Falcons.’ I was like, ‘Don’t worry, just get your chips ready. Everything’s gonna be great.'”

Of course, as you now by now, everything was not great for Barkley, as the Falcons became the first team in Super Bowl history to blow a 25-point lead and went on to lose to the New England Patriots by a final of 34-28.

White also said he wagered $40,000 of his own on his former team. He, like many other football fans, was highly critical of Falcons offensive coordinator Kyle Shanahan — whose play calling late in the game came has come under scrutiny ever since the game ended. The Falcons opted for passing plays late in the game instead of running plays, and as a result, they lost out on a chance to kick a chip shot field goal which almost certainly would’ve secured the win.

“I’m glad I wasn’t a part of that team because I probably literally would’ve fought him,” White said of Shanahan.

Listen to the full podcast here, via WSB radio.