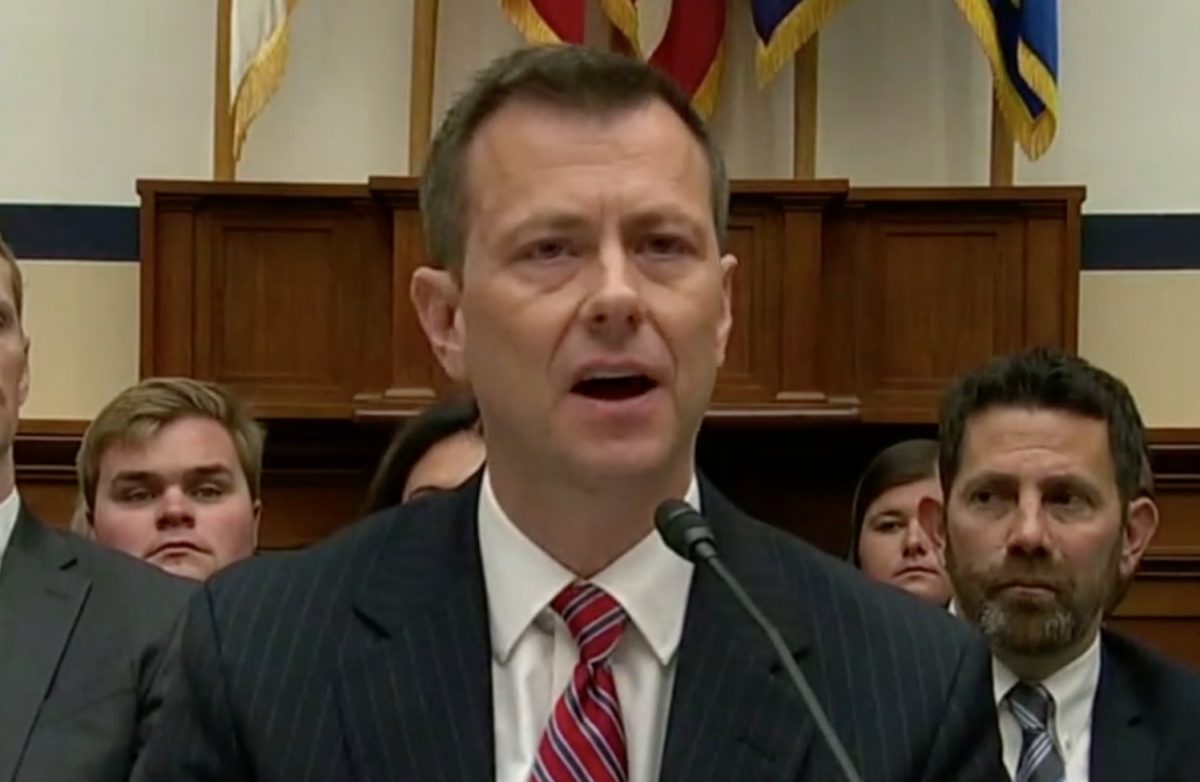 Peter Strzok, the FBI agent who was removed from the Mueller investigation over anti-Trump texts, has been fired.

Aitan Goelman, Strzok’s lawyer, said FBI Deputy Director David L. Bowdich ordered the firing on Friday — even though the director of the FBI office that normally handles employee discipline had decided Strzok should face only a demotion and 60-day suspension. Goelman said the move undercuts the FBI’s repeated assurances that Strzok would be afforded the normal disciplinary process.

“This isn’t the normal process in any way more than name,” Goelman said.

Strzok testified to Congress just a few weeks ago and had multiple contentious exchanges with Republican lawmakers.