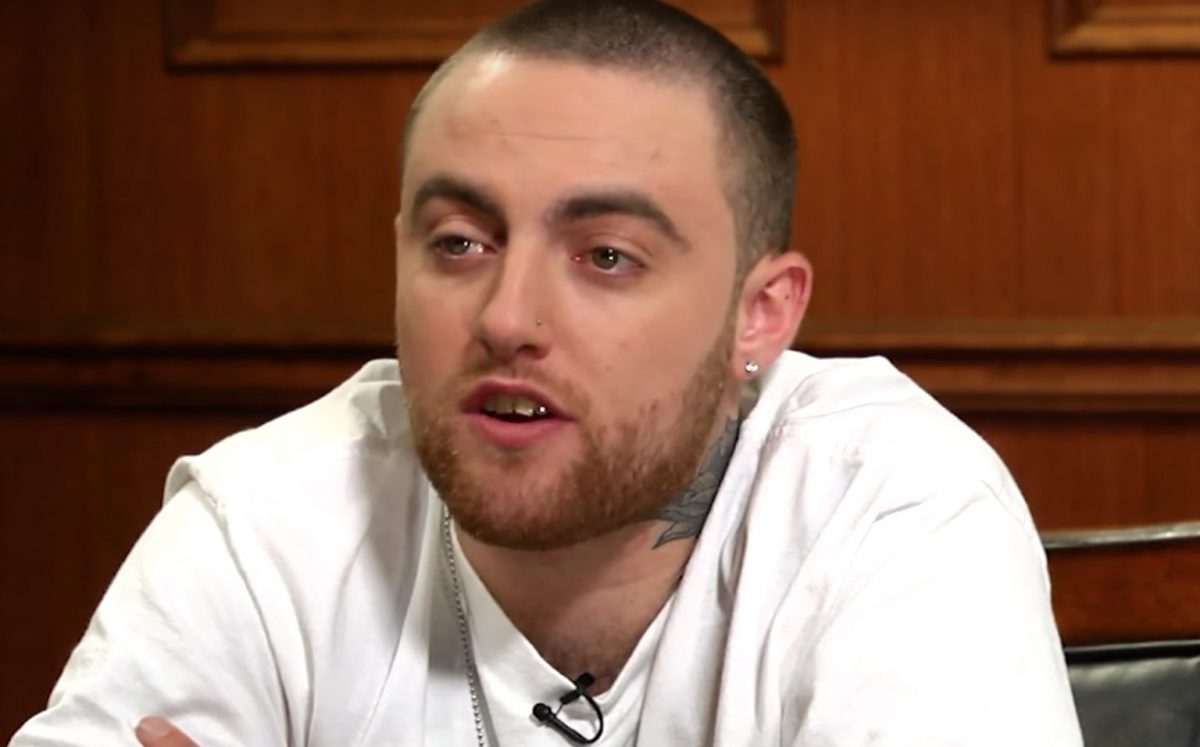 Rapper Mac Miller died of an apparent drug overdose on Friday at the age of 26, TMZ reported.

Law enforcement officials told the website that Miller was found dead at his Los Angeles home on Friday around noon.

Miller was arrested in May after crashing his Mercedes G-Wagon into a power pole in San Fernando Valley and fleeing the scene. Police later found him at his home where he confessed to driving drunk.

The rapper was just profiled in Vulture, after the release of his fifth studio album, Swimming. Read the profile here.