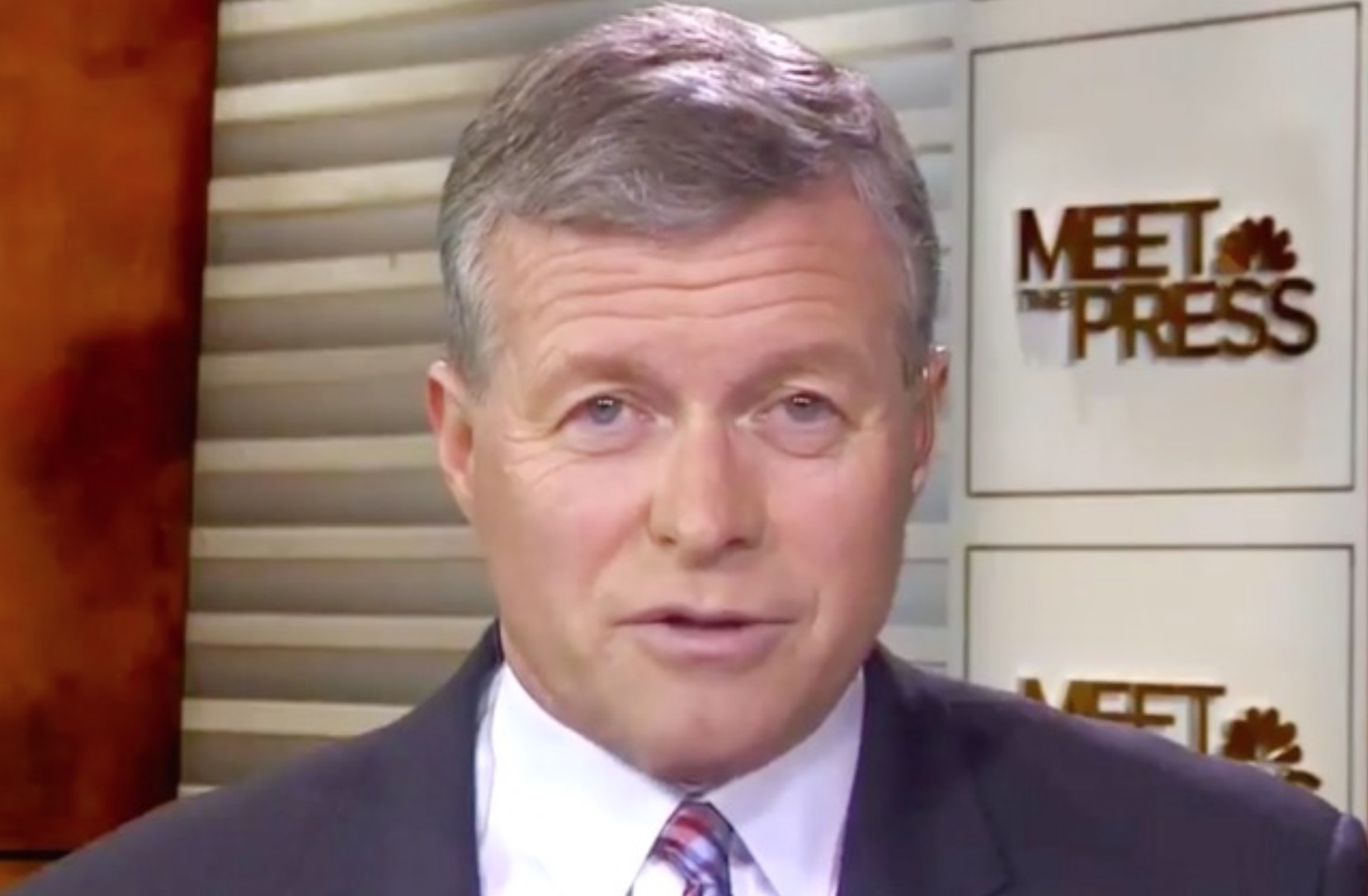 Charlie Dent might not be serving as the Republican representative of Pennsylvania’s 15th congressional district anymore, but media observers might notice that he’ll still be talking politics on TV quite a bit.

Politico media reporter Michael Calderone has learned that Dent has signed an agreement with CNN to join the network as one of their recurring contributors.

Charlie Dent, who recently left Congress, has joined CNN as a political commentator based in Pennsylvania. He'll appear tonight on @OutFrontCNN.

For the last several months, Dent attracted attention by criticizing Donald Trump for his various political missteps. Dent has also spoken out against the rest of the GOP, saying that servility to the president is the only real platform the Republican Party has left.