Did Trump Write to NY Mag in ’92 Touting His Treatment of Women and Sign it ‘Carolin Gallego’? 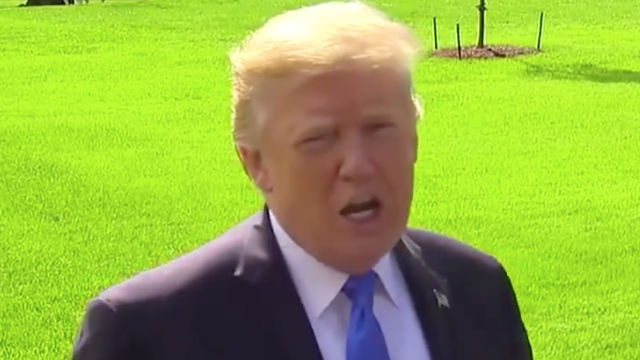 In honor of New York magazine’s 50th anniversary, the venerable publication reprinted several notable Letters to the Editor from the past half-century. Most of the correspondence came from bold-faced names such as Spike Lee, Jackie Robinson, and yes, President Donald Trump.

Let’s check this out, shall we?

Based on the fact that I work for Donald Trump as his secretary — and therefore know him well — I think he treats women with great respect, contrary to what [New York writer] Julie Baumgold implied in her article…I do not believe any man in America gets more calls from women wanting to see him, meet him, or go out with him. The most beautiful women, the most successful women — all women love Donald Trump. —Carolin Gallego, December 7, 1992

The most beautiful women, the most successful women — all women love Donald Trump?