Trump Appears to Accidentally Retweet Someone Seemingly Calling Him ‘Fascist’ 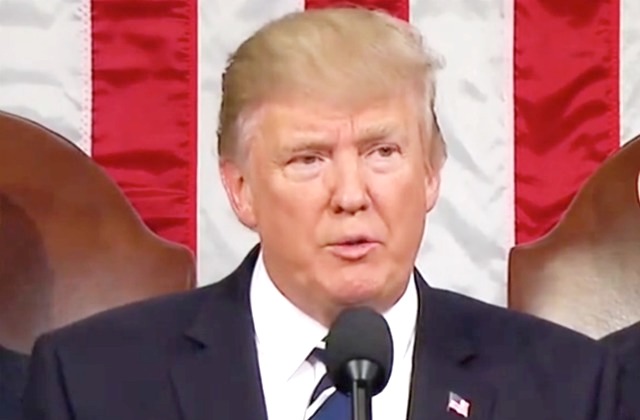 President Trump may or may not have accidentally retweeted a post saying that either he or Sheriff Joe Arpaio is a fascist.

When the president got on Twitter today, he promoted Fox & Friends’ upcoming interview with Luther Strange, whom he endorsed last week for the Alabama senate race. Trump also retweeted this post, giving significant weight to the recent reports that the president will pardon Arpaio after the sheriff was found guilty of criminal contempt of court.

Trump ended up posting the message from @MikeHolden42 after he started retweeting responders to the Arpaio tweet. One of whom posted this: 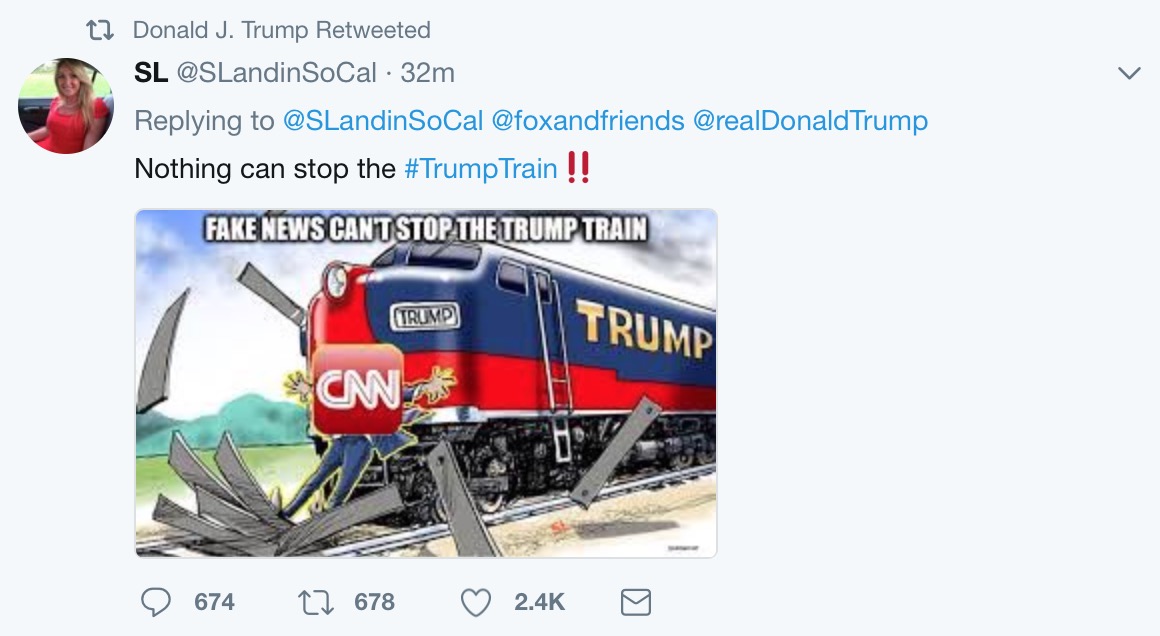 As of this writing, Trump has taken down the “fascist” retweet.

UPDATE: 7:45 A.M. EST The president also deleted his retweet of the cartoon showing CNN getting hit by the Trump Train.