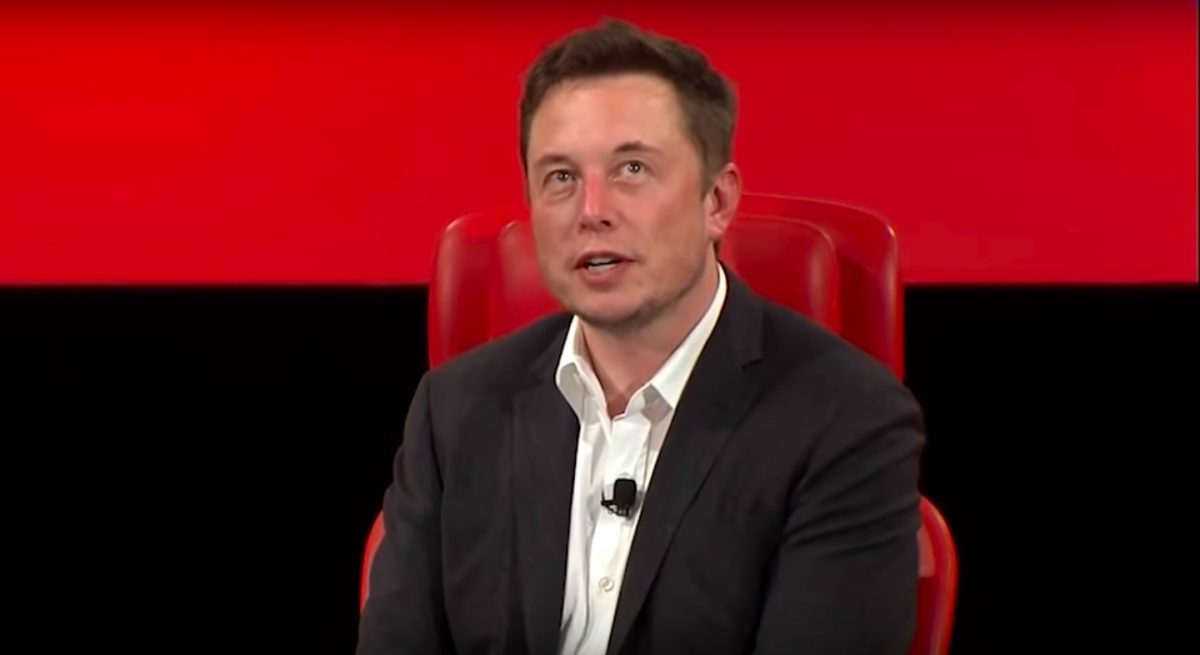 Technology dynamo Elon Musk announced Tuesday that he may take Tesla private, sending the Internet into a spiral of speculation about whether he was actually legit.

A visualization of Elon Musk & the stock market today pic.twitter.com/TKtZFYMVHl

It’s like Elon Musk was designed in a lab specifically to annoy me pic.twitter.com/eLvlMl58de

Elon Musk is the Florida Man of Silicon Valley oligarchs.

FWIW I’ve been on the phone with a handful of people in the past 20 min who think they **should** be in a position to know if Elon Musk has secured $70b+ in financing, and so far, no one has a clue.

One of two things is true right now:

1/ @elonmusk has quietly pulled a huge coup, and secured enough financing to buy his company at a premium.

2/ @elonmusk doesn’t have the financing, and the SEC is going to crush him for it.

Announcing major news like this is totally legal, but my question is: Did $TSLA‘s board and PR team decide to strategically drop major market news in a tweet or is @elonmusk in flip flops on a beach in Australia, bored & wanted to have some fun with the markets.#HoldMyBeer pic.twitter.com/eeGRBMHNAc

What Musk will ultimately do with the company remains to be seen.

UPDATE 3:46 PM EST: Musk published a blog post on Tesla’s website which contained an email to employees explaining why taking Tesla private may be the right move for the company.