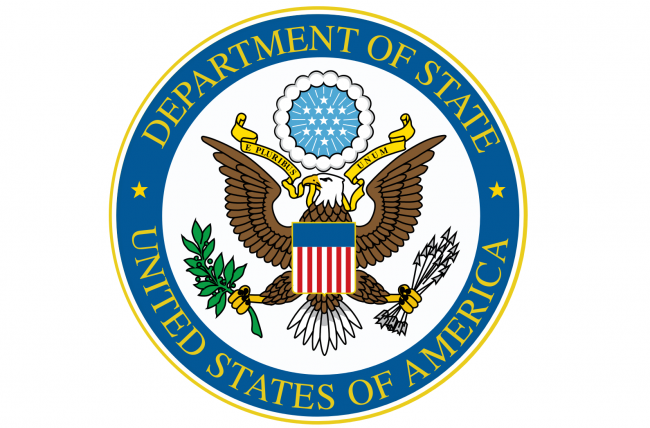 According to reporting from The Washington Post Thursday, an unprecedented number of high-level State Department officials all resigned at the same time rather than stick around for the Donald Trump administration.