Giving Context To A Week Of Scott Brown

Giving Context To A Week Of Scott Brown 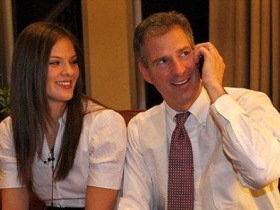 “This race was not supposed to be competitive. It’s Democrats in Massachusetts after all, the so-called Kennedy seat in the Senate, but now it may be the political explosion heard across the country.”(NBC Nightly News w/ Brian Williams: 1/19/10)

“Because of [Barack Obama], Republicans are starting to go where no Republicans have gone before. Places, strange places for Republicans, like New Jersey and possibly now Massachusetts.” 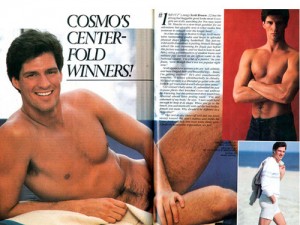 “I want a chastity belt on (Scott Brown). I want his every move watched in Washington. I don’t trust this guy…This one could end with a dead intern.”

“The same thing that swept Scott Brown into office swept me into office.”

“In Senator-elect (Scott) Brown, we have an irresponsible, homophobic, racist, reactionary, sexist, ex-nude model, teabagging supporter of violence against women and against politicians with whom he disagrees.”

“Ted Kennedy, his seat is now up for grabs and the election is pretty close, and I was thinking, by God, my money’s on Jay Leno.”

“Tonight, Massachusetts voters rebuke Obama by electing a charismatic but inexperienced state Senator who ran on a message of ‘Change’.”