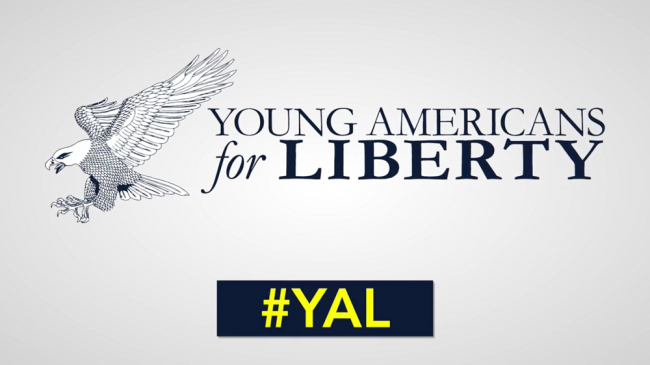 The student senate of Kansas’s Wichita State University rejected official recognition of a newly-formed chapter of the libertarian Young Americans for Liberty (YAL), after some claimed that the organization promotes “hate speech.”

The Sunflower, a student newspaper at the university, reported on the 8-16 vote in a Thursday article. Student senator Sandra Carlo gave lip service to the right to free speech, but claimed that “what we have seen from this organization is dangerous.”

Another student senator opposed to the YAL, Zubair Kahn, argued that “if we want to have a libertarian organization on campus, there are other ways to do that.”

However, student senator Timothy Dodd was more open-minded: “I want to give this specific chapter of the organization a chance to show that libertarianism as a political philosophy doesn’t have to be pigeon-holed as racist and reactionary.”

The Sunflower write-up highlighted that “Young Americans for Liberty advocates for the First Amendment even when others worry the delicate line between free speech and hate speech has been crossed.”

The student publication also zeroed in on how “various [YAL] chapters across the nation have hosted controversial former Breitbart News Tech Editor, Milo Yiannopoulos on his ‘Dangerous Faggot Tour,’ speaking out against feminism and Black Lives Matter, and accusing LGBTQ individuals of blowing hate crimes out of proportion.”

Wichita State University might be facing litigation in the wake of this vote on free speech grounds. The leader of the YAL chapter at Pierce College in California recently sued the school after he was forbidden to hand out copies of the U.S. Constitution outside of a designated “free speech zone.”