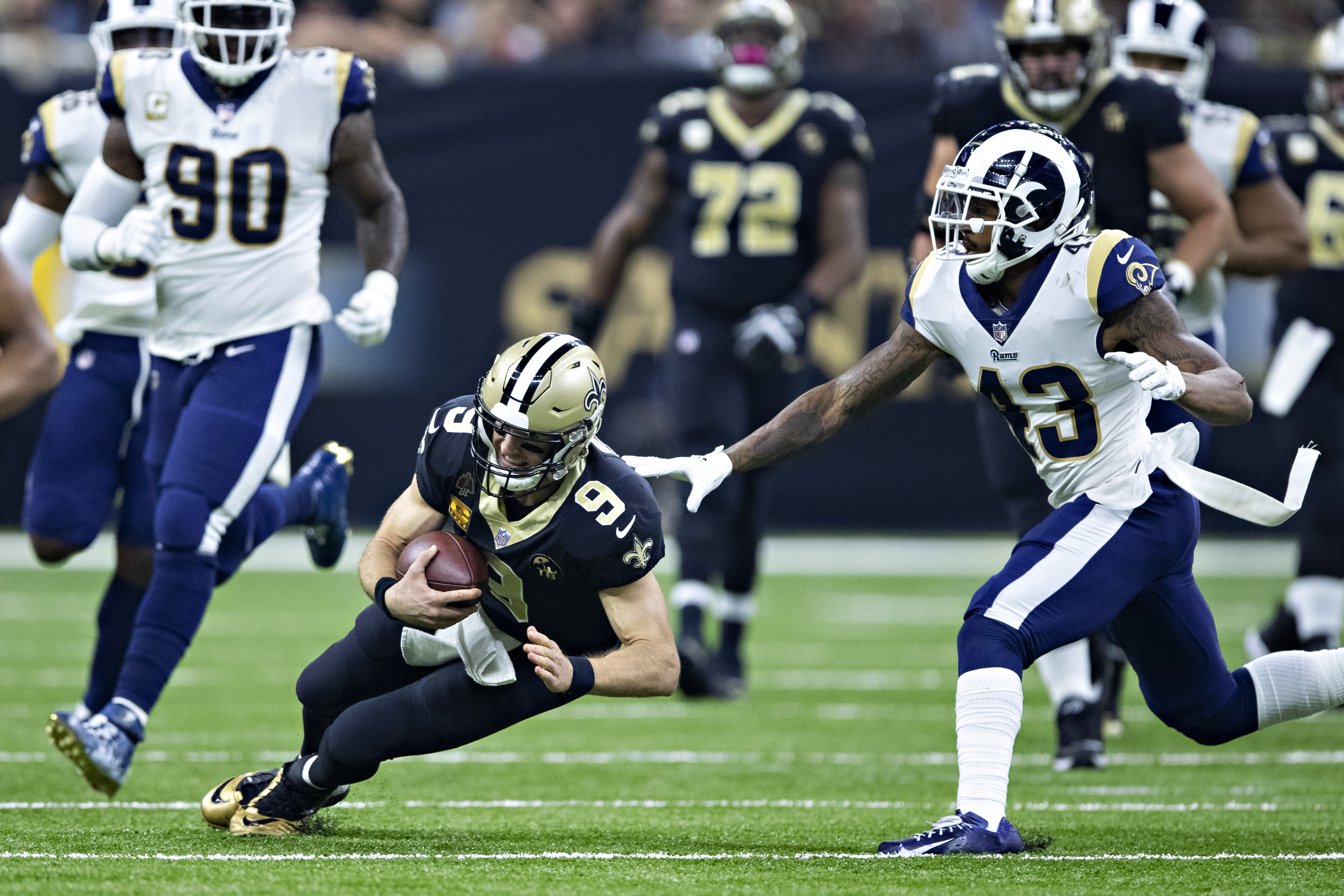 It’s championship Sunday in the NFL. By day’s end, the matchup for Super Bowl LIII in Atlanta will be set. First up, the two top teams in the NFC will duke it out for a spot in the big game. It’s the New Orleans Saints hosting the Los Angeles Rams, live from the Mercedes-Benz Superdome.

The Saints had some tense moments last week, with Philadelphia marching down the field for a possible game-winning touchdown in the final moments, before intercepting a pass deep in their territory to secure the victory. Future Hall of Fame quarterback Drew Brees was not totally sharp in the playoff opener, under throwing his receivers several times on deep balls during the contest. He won’t want to miss on those opportunities this week against a questionable Rams secondary. The 20 points New Orleans scored last week against the Eagles is likely not going to be enough to top a high-powered Rams offense.

Los Angeles absolutely punished a Dallas Cowboys defense which had been one of the best in the league to earn their spot in the NFC title game. Running backs Todd Gurley and C.J. Anderson both topped 100 yards rushing, as the Rams offensive line punished the Dallas front. Ball control figures to be a big part of their plan to take the raucous Superdome crowd out of the game as much as possible.

Kickoff is shortly after 3:00 p.m. ET. The game will air on FOX. Joe Buck and Troy Aikman have the call. The action can be streamed free with a cable subscription on pc, cell phone, or tablet via Fox Sports Go — which can be found here. The Fox Sports Go app can be downloaded via both the iTunes store, and the Google Play store.