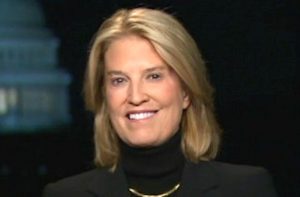 In her first full week on the air as an MSNBC host, Greta Van Susteren wasn’t able to match the numbers of her former home but was able to give her new station some things to be cautiously optimistic about.

While Greta sat at third among the cable news programs in her first week in the 6 PM hour, she did represent a decent-sized year-to-year increase for MSNBC in that time slot. Last year at this time, With All Due Respect averaged 703,000 viewers and 148,000 in the 25-54 demo, thus giving For the Record a 17% increase in total viewership and 16% for the demo.