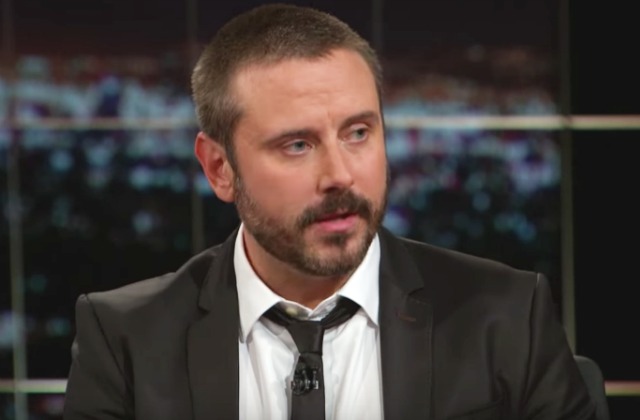 Earlier today Real Time with Bill Maher revealed its guest list for this Friday, and one name in particular immediately stood out to everyone:

Naturally, Maher inviting Yiannopoulos on his show was bound to raise eyebrows, but one of the other guests Maher booked for the same show has withdrawn.

The Intercept founding editor Jeremy Scahill, who has been a guest on Maher’s show numerous times over the years, explained that while he has been happy to appear on the show despite their tough disagreements on some issues.

But Yiannopoulos was just too much for him. You can read his statement below:

Why I will not appear this week on Real Time with Bill Maher. pic.twitter.com/SOoE3udrDr

Per a follow-up tweet by the show, Malcolm Nance has been booked as a guest instead.

UPDATE 9:15 PM ET 2/16/2017: Scahill provided a more in-depth explanation on his decision in an interview with SiriusXM’s Pete Dominick. You can listen to the discussion below: