sympathy for the senior

Keith Richards Apologizes After Suggesting Mick Jagger Get a Vasectomy 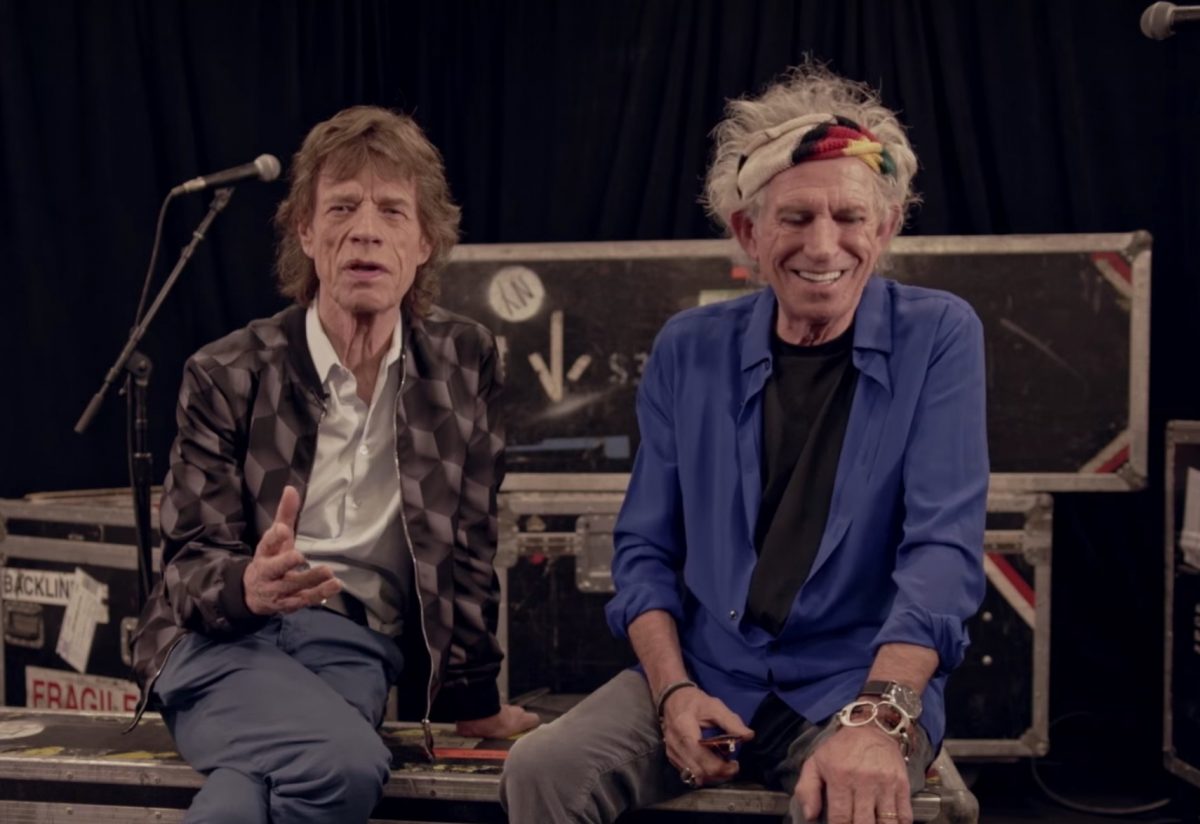 Rolling Stone Keith Richards announced on Twitter Wednesday that he had apologized to bandmate Mick Jagger after suggesting the famed frontman should have a vasectomy.

“Mick’s a randy old bastard,” Richards told WSJ Magazine in an interview when asked about the Jagger having an eighth child at 73. “It’s time for the snip—you can’t be a father at that age. Those poor kids!”

Well, Richards is now apologizing for his quip about his longtime bandmate being a “randy old bastard,” calling it “completely out of line” in a tweet.

“I have of course apologised to him in person,” Richards added.

I deeply regret the comments I made about Mick in the WSJ which were completely out of line. I have of course apologised to him in person.