Laura Ingraham: ‘Concerning’ for Gorsuch to Be Criticizing Trump’s Tweets 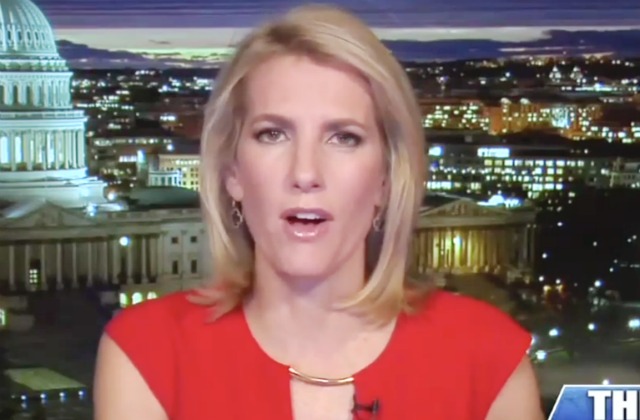 Earlier today Gorsuch told a Democratic senator that he finds Trump’s tweets slamming a judge “disheartening,” giving some indication of his independence on the court.

Is this a terrible sign that Gorsuch desires to fit in with the elites—or a sign that he really is that clever? https://t.co/2GXOPvBeGo

Wrong. Most would refrain from commenting on the guy who just nominated him, regardless of merits. But perhaps the @nytimes will be happy https://t.co/xZbMgrMwNa