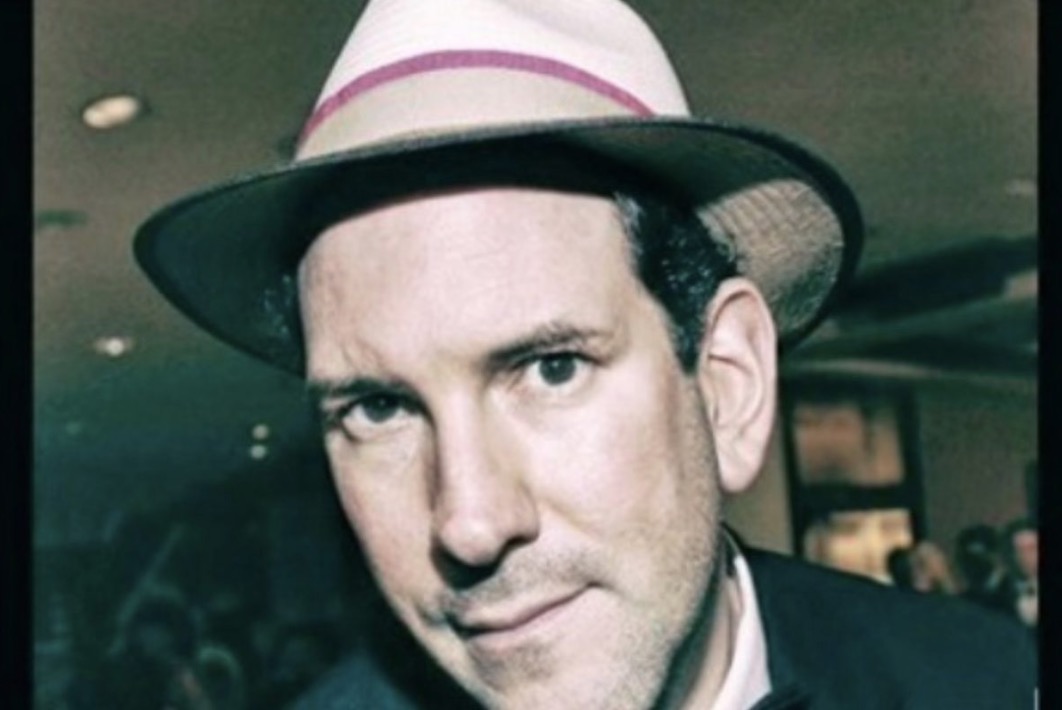 Matt Drudge is not happy about today’s news regarding the congressional omnibus package.

After previously suggesting that he would veto the budget for not giving more focus to what he wants, President Donald Trump begrudgingly decided to sign the spending bill. The question of whether the government will shut down has been the primary focus of today’s news cycle, and Drudge is apparently not pleased with the president’s choice: 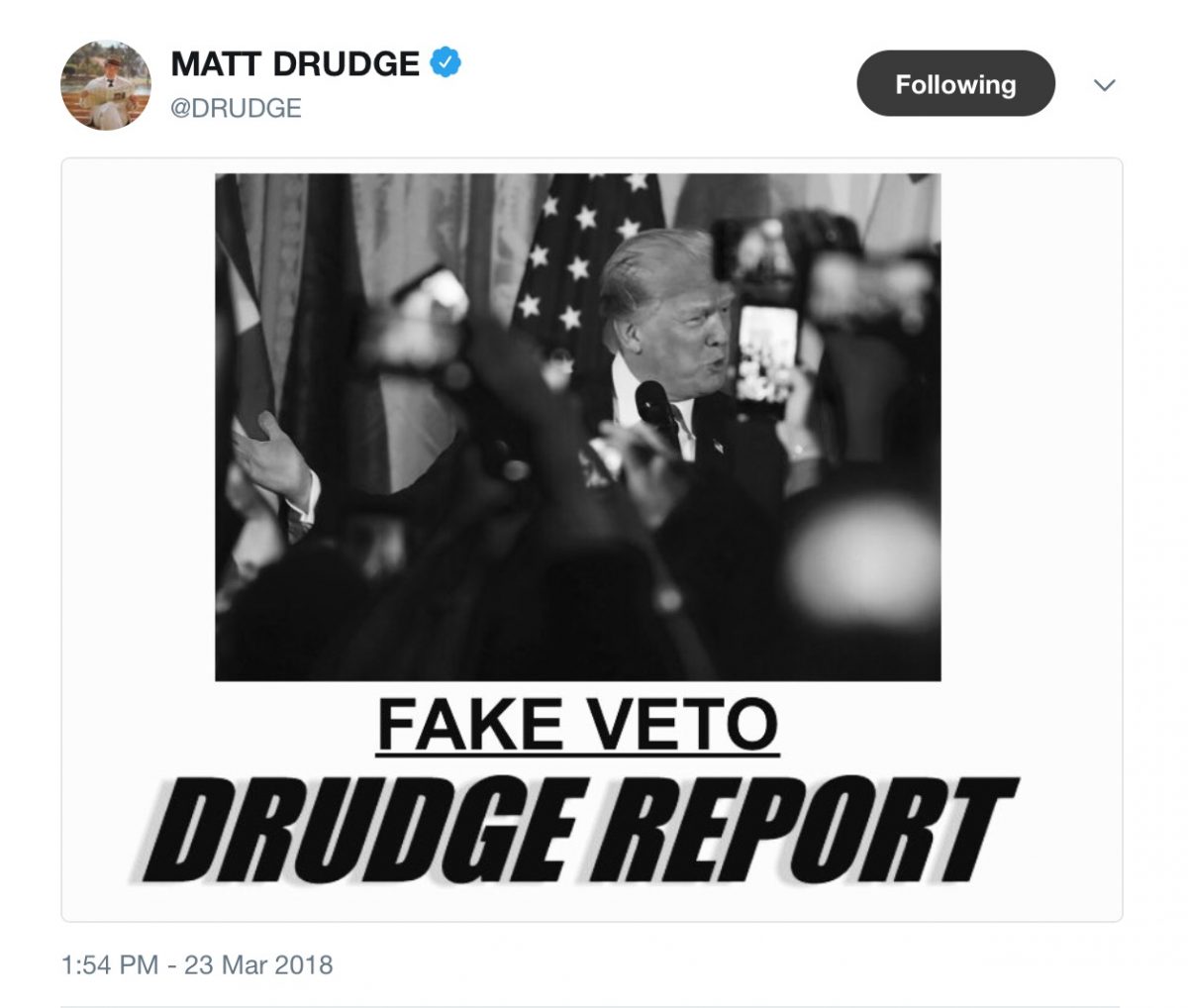 The Drudge Report also released some less-than-positive descriptions to the news both on Twitter and on their website: