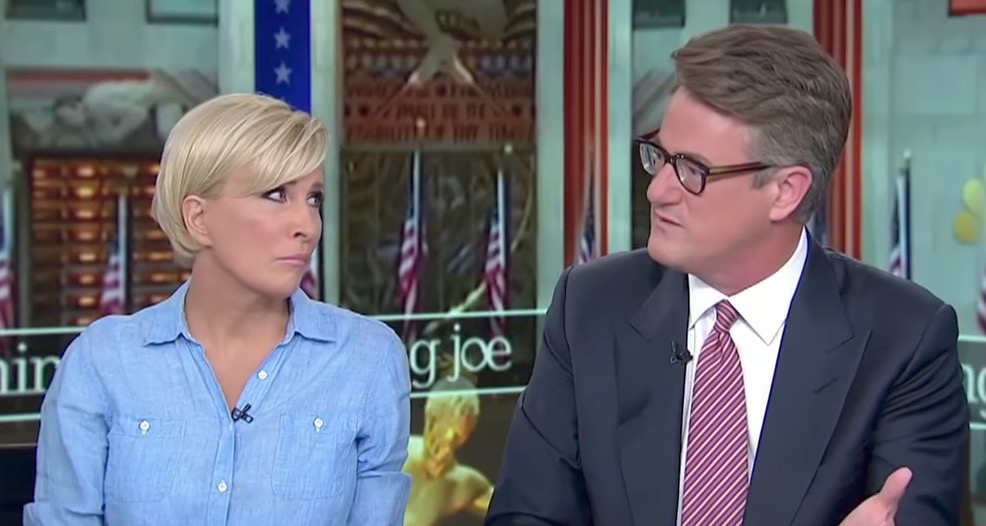 Morning Joe’s ratings surged on Friday, a day after President Donald Trump took to Twitter to attack its co-hosts “Psycho Joe” Scarborough and “bleeding badly from a face-lift” Mika Brzezinski.

The MSNBC anchors delayed their July 4th vacation to respond to Trump’s tweets in an episode Friday morning, which averaged 1.6 million viewers, with more than 400,000 in the key 25-54 demographic, according to Nielsen data.

Scarborough and Brzezinski slammed Trump in the highly anticipated episode, also claiming that the White House had attempted to blackmail them into softening their coverage of the administration in order to have a National Enquirer story spiked.

Trump, despite facing widespread and bipartisan condemnation for his tweet attacking Brzezinski’s appearance, again took to Twitter on Saturday to call the anchor “dumb as a rock”:

Crazy Joe Scarborough and dumb as a rock Mika are not bad people, but their low rated show is dominated by their NBC bosses. Too bad!

That tweet was one in a flurry of controversial missives issued by the president over July 4th weekend, including a video depicting Trump bodyslamming and beating WWE commissioner Vince McMahon with a CNN logo superimposed on his head — which was also (predictably) met with widespread and bipartisan condemnation.