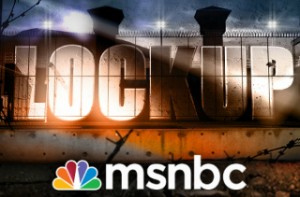 MSNBC has decided to get rid of two of their most well-known documentary series while shifting and cutting staff.

Caught on Camera and Lockup are being canceled. Lockup is starting its 16th and final season this weekend. The documentary staples have been utilized to fill in slots during the weekend and late-night, especially when news is slow.

Other programs that will be going away are some of the MSNBC Originals like Split Second Decision with Jeff Rossen and In Other News with Lester Holt.

The network’s longform programs will now be overseen by the Dateline NBC team and they plan on adding some new staff.