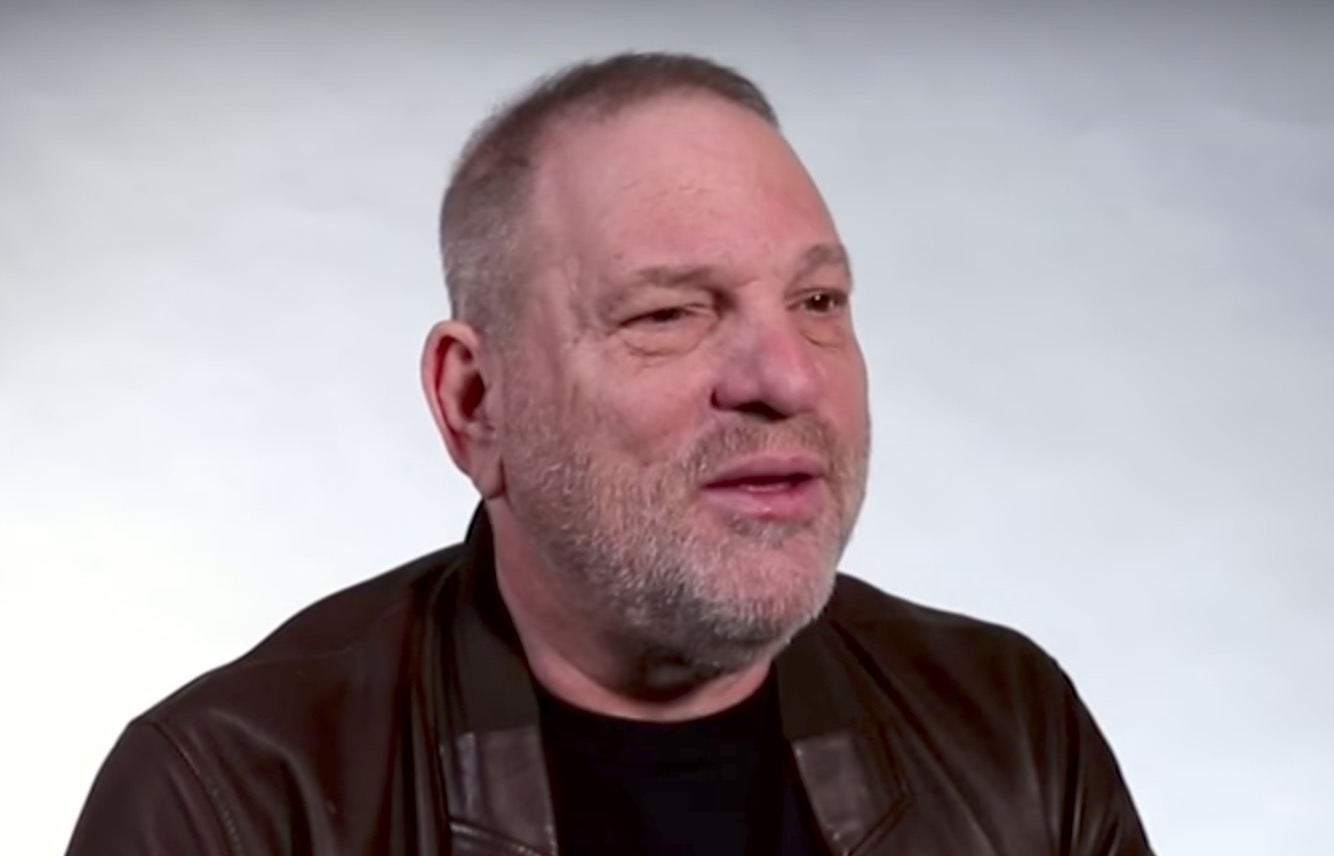 A new accuser has come forward with her story about the sexual harassment she experienced from film mogul Harvey Weinstein.

Lauren Sivan, a former news anchor for a local New York channel, told Yashar Ali of The Huffington Post that roughly a decade ago, Weinstein “trapped” her in a hallway of a restaurant that was closed to the public and masturbated in front of her until he ejaculated.

Sivan was left in shock and told friends in private what happened. She refrained from coming forward because she was in a long-term relationship at the time and “fearful of the power that Weinstein wielded in the media.”

She recalls Weinstein asking her if she’d like a tour of a club/restaurant he was an investor of, which she reluctantly said yes. He took her downstairs to the restaurant and he dismissed two workers who were cleaning up since the restaurant was closed.

Here’s what happened next:

Once they left, Sivan says Weinstein leaned in and tried to kiss her. Sivan rejected that attempt and told him she had a long-term boyfriend. Weinstein then said to Sivan, “Well, can you just stand there and shut up.”

At this point, Weinstein and Sivan were in a vestibule between the kitchen and bathrooms. The only way for Sivan to get away from Weinstein required her to get past him and go through the kitchen. Sivan says she was trapped by Weinstein’s body and was intimidated.

A friend who she was with at the time went to check on her after giving her a 10-minute panic window and met Sivan and Weinstein downstairs. Sivan told the friend what happened immediately after they left the restaurant.

Sivan said Weinstein called her office the next day and told her that he “had a great time last night.” Weinstein then asked her if she wanted to get together with him after he got back from a foreign trip, which she declined by reminding him that she was in a relationship and quickly ended the call. She has not interacted with Weinstein since the 2007 incident.

She took to Twitter immediately after the story was published.

Yeah. This happened??luckily I didn’t need a job or favor from him + didn’t have to be polite. Others did. Keep that in mind. https://t.co/mXs2RIU5kU