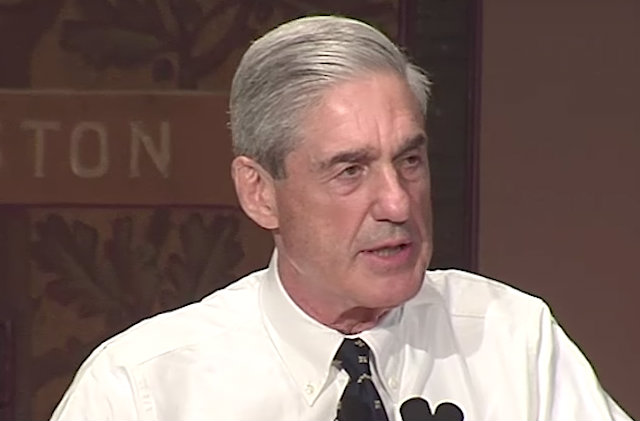 Contained within the bombshell report that President Trump wanted to fire Robert Mueller is a list of three supposed conflicts of interest the President cited as to why.

Trump ultimately did not fire Mueller because the White House counsel threatened to resign, but here are the three conflicts––per The New York Times––the President cited.

1. “The president said, Mr. Mueller had been interviewed to return as the F.B.I. director the day before he was appointed special counsel in May.”

2. “[H]e had most recently worked for the law firm that previously represented the president’s son-in-law, Jared Kushner.”

[H]e claimed that a dispute years ago over fees at Trump National Golf Club in Sterling, Va., had prompted Mr. Mueller, the F.B.I. director at the time, to resign his membership.

What is this about? Well, let’s go back to this July 2017 Washington Post report:

Another potential conflict claim is an allegation that Mueller and Trump National Golf Club in Northern Virginia had a dispute over membership fees when Mueller resigned as a member in 2011, two White House advisers said. A spokesman for Mueller said there was no dispute when Mueller, who was FBI director at the time, left the club.