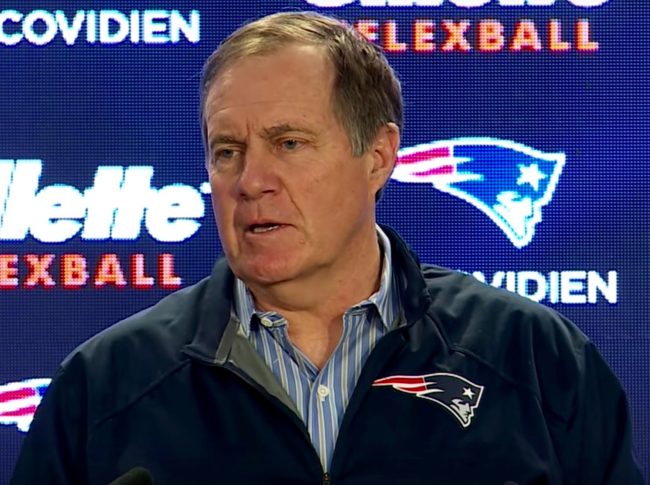 From the Super Bowl to the witness stand?

The five-time Super Bowl winning coach appeared, along with more than 200 other people, on the potential witness list for Hernandez — who was already convicted of murder in his first trial, and is currently serving a life sentence with no possibility of parole.

Belichick is not the only notable name to appear on the defense witness list. Patriots offensive coordinator Josh McDaniels could potentially be called to the stand. As could NFL players Mike and Maurkice Pouncey, both of whom were college teammates of Hernandez’s at the University of Florida.