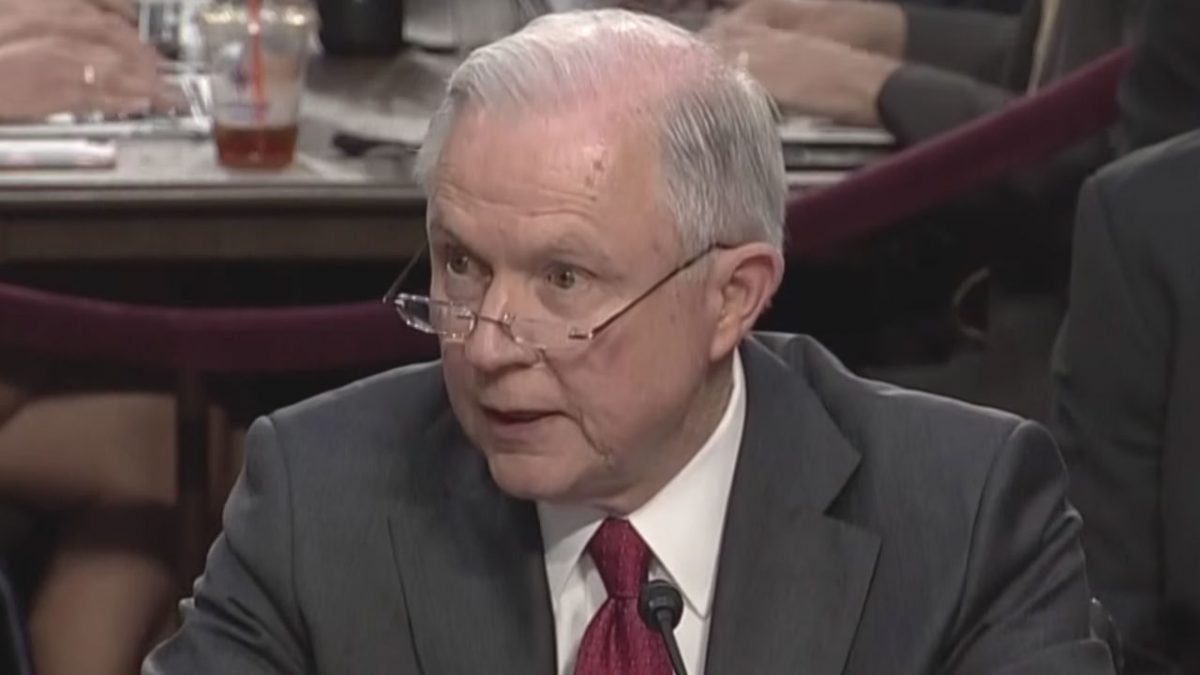 Amid tonight’s big North Korea news, another behind-the-scenes from the White House dropped, this one concerning the potential firing of Deputy AG Rod Rosenstein.

Just this week Trump publicly dismissed a question about whether he would fire Rosenstein (or Robert Mueller).

But if he did, according to The Washington Post, Jeff Sessions may be out the door right behind him:

Attorney General Jeff Sessions recently told the White House he might have to leave his job if President Trump fired his deputy, Rod J. Rosenstein, who oversees the investigation into Russian interference in the 2016 election, according to people familiar with the exchange…

Sessions’s message to the White House, which has not previously been reported, underscores the political firestorm that Trump would invite should he attempt to remove the deputy attorney general. While Trump also has railed against Sessions at times, the protest resignation of an attorney general — which would be likely to incite other departures within the administration — would create a moment of profound crisis for the White House.

One administration official said that Sessions is not too happy about how Rosenstein “has been treated by the president.”

For example, not only does Trump call Sessions “Mr. Magoo,” but he calls Rosenstein, um, “Mr. Peepers.”

This would appear to be a reference to the 1950s sitcom Mister Peepers and Rosenstein looking like the titular characters.