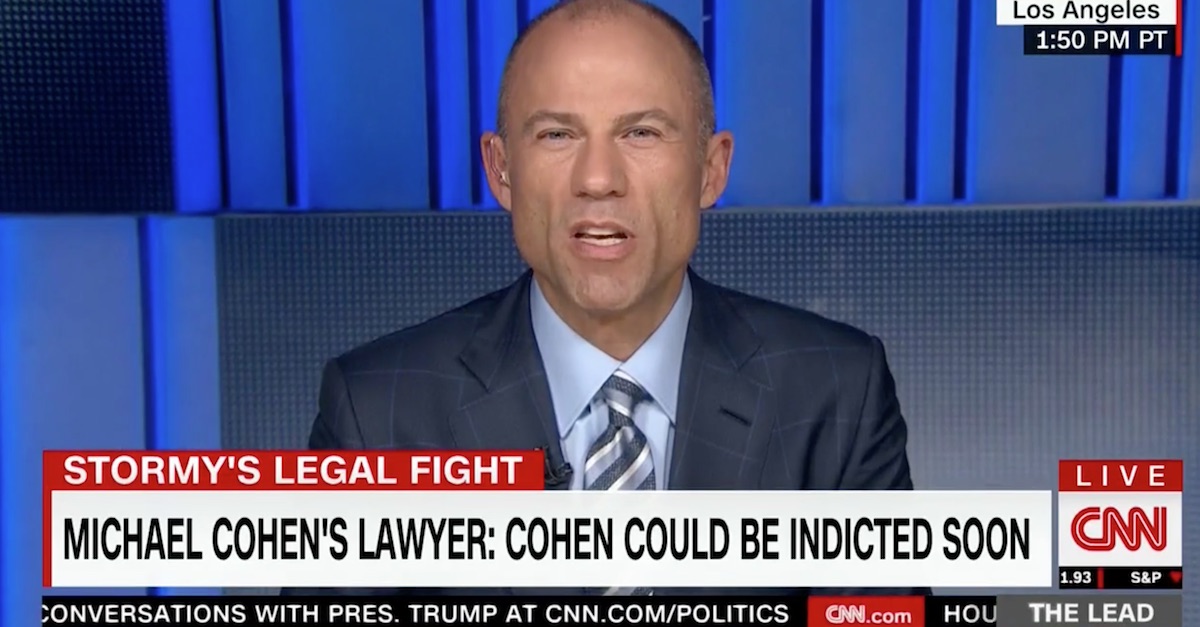 Michael Avenatti has spent a lot of time at CNN in recent weeks —  and the attorney for adult film star Stormy Daniels has apparently gotten chummy with some of the network’s personalities along the way.

“Thrilled to have met @MichaelAvenatti at the Sag Harbor soiree of my second favorite on-air journalist @donlemon @errollouis @MargaretHoover,” Scarlett tweeted, according to a screenshot from Miller.

It’s okay. I saved that deleted tweet of CNN hosts partying it up with Avenatti. Why would such a thing need to be deleted? pic.twitter.com/iutCtnwaxi

Miller later pointed out that the tweet was no longer visible since Scarlett’s account was set to private. While an after-hours get together among colleagues might seem harmless at first, it’s worth noting the recent scrutiny CNN has been under for what some perceive as softball interviews with Avenatti, while the attorney simultaneously attacks Fox News via Twitter.