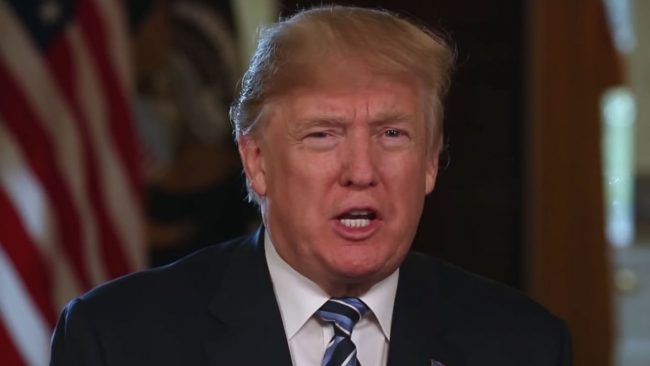 A day after his decision to not declassify the Democratic rebuttal memo, President Trump took to Twitter to blast the Democrats over the “very political” memo.

POTUS said that they knew it would be “heavily redacted” and would use that to go after the White House “for lack of transparency”:

The Democrats sent a very political and long response memo which they knew, because of sources and methods (and more), would have to be heavily redacted, whereupon they would blame the White House for lack of transparency. Told them to re-do and send back in proper form!

There were Democrats who blasted the White House last night over the decision, a week after the release of the Nunes memo.