Twitter Breaks Down Democratic Rebuttal Memo: Nunes ‘Should Apologize And Step Down’

Twitter Breaks Down Democratic Rebuttal Memo: Nunes ‘Should Apologize And Step Down’ 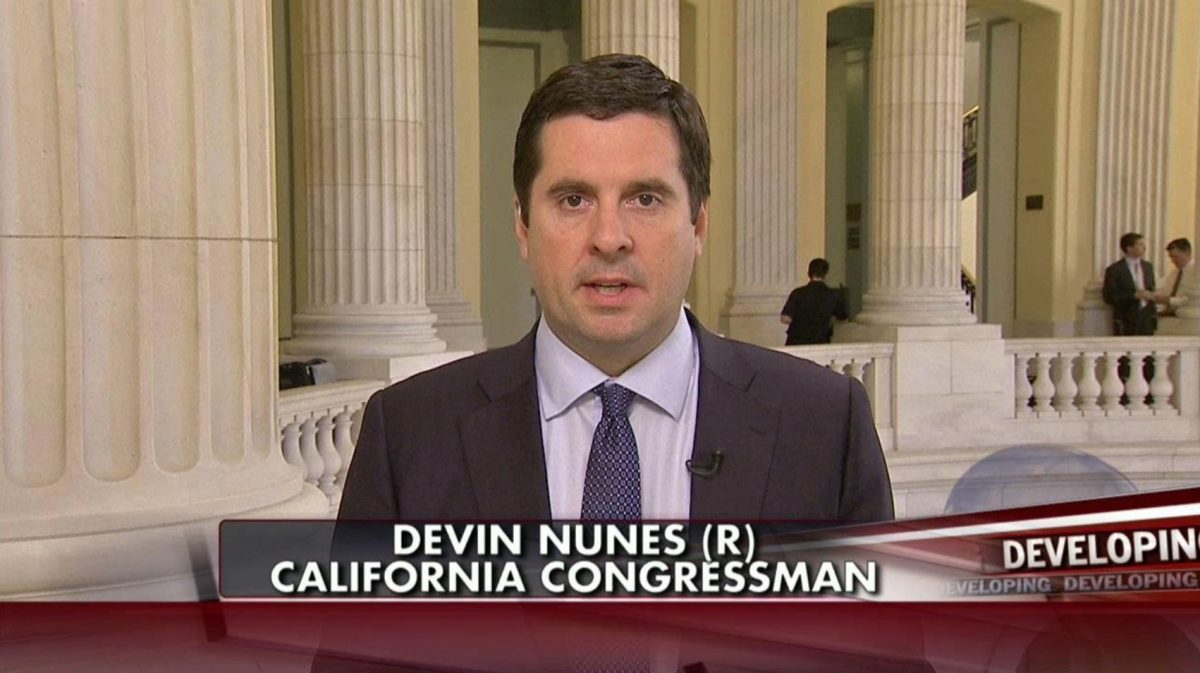 On Saturday afternoon, Democrats on the House Intelligence Committee released their long-awaited rebuttal to the memo written by Chairman Devin Nunes which alleged FISA abuses by the FBI and Dept. of Justice.

Stunningly, the Democrats’ memo – which defends those bodies against Republican claims that they abused they powers to obtain wiretapping warrants on member of President Donald Trump’s campaign — was released while Nunes was speaking at CPAC.

Theatrics aside, the key claim of the Democrats’ memo seems to be this:

“FBI and DOJ officials did not ‘abuse’ the Foreign Intelligence Surveillance Act (FISA) process, omit material information, or subvert this vital tool to spy on the Trump campaign.”

Twitter got to work analyzing the claims made in the memo as soon as it was released. You can read it for yourself here.

what independent corroboration did DOJ have of Steele’s reporting? pic.twitter.com/skFe3ykMtI

This is why you wait for the other side before making authoritative determinations. The Dem memo raises more than enough questions about Nunes’s characterizations to lead us all to demand the release of the underlying FISA applications. pic.twitter.com/bMLEndslE3

What a coincidence that the WH approved the Schiff memo on a Saturday precisely when Devin Nunes is onstage at CPAC, where he offered the first comment.

IMPORTANT DETAIL FROM MEMO: By September 2016, the FBI had already opened “sub-inquiries” into a number of Trump campaign associates, beyond Carter Page. The number is redacted.

This completely discredits the allegations of “misconduct” related to the Page application that were the basis of the Nunes memo and the narrative put forth by the White House’s allies https://t.co/Oc2m2XqBgO

The Democratic memo is out. It claims that the Nunes memo was a “transparent effort to undermine” DOJ and FBI and special counsel’s probe. https://t.co/ozrui1yKii pic.twitter.com/JzzuNHiqMq

This is an important observation in the Schiff memo: The FBI was investigating Carter Page's interactions with Russian intelligence in March (i.e. before he joined the Trump campaign), which was also long before the first Steele memo was ever even authored pic.twitter.com/zrb1rptvj4

Er, the whole thing is a point-by-point rebuttal of the Nunes memo https://t.co/QeJhYoZCe1