Trump Deflects Criticism of ‘Horseface’ Dig: ‘You Can Take it Any Way You Want’ 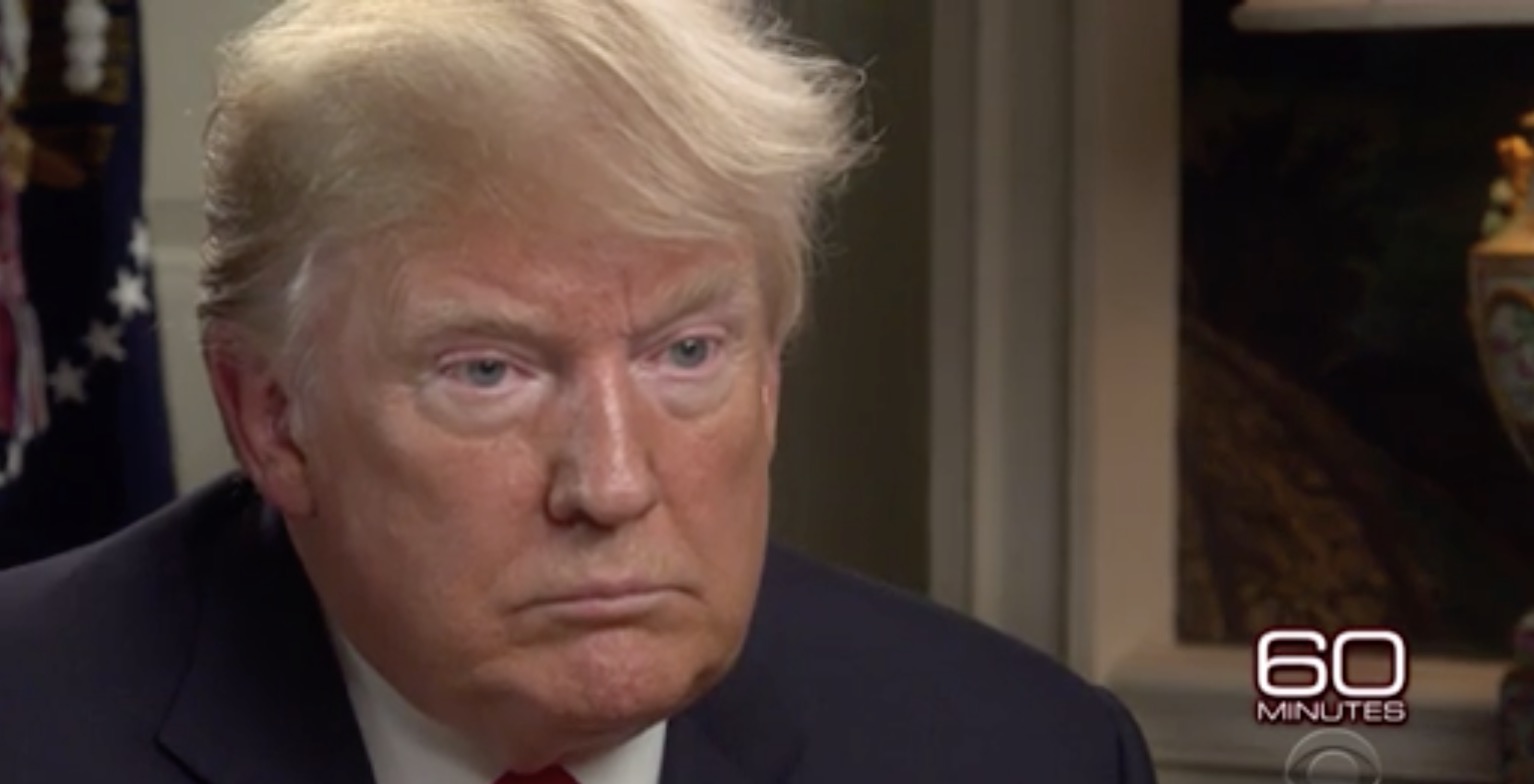 As part of his extensive interview with the Associated Press, President Trump seemed to completely disregard the heat he’s been taking over his new personal insult to Stormy Daniels.

Yesterday, Trump called the adult film actress “horseface” as he gloated on Twitter about the news her defamation lawsuit against him was thrown out by a federal judge. When asked about this, Trump called the case “so obnoxious and so wrong” even as AP asked him if it was appropriate of him to insult Daniels as she continues to wage a legal battle against him.

“You know what? You can take it any way you want,” Trump said. “Did you see the letter? She put out a letter. I had nothing to do with her. So she can lie and she can do whatever she wants to do. She can hire a phony lawyer. You take a look at this guy, a stone-cold loser. Take a look at his past. They can say anything about me. I’m just saying, I just speak for myself. You take a look, and you make your own determination.”