Trump Reacts to Iran Snubbing His Offer to Meet: ‘It Doesn’t Matter – It is Up to Them’

On his way to a rally in Ohio on Saturday, President Donald Trump tweeted about Iran.

Iran, and it’s economy, is going very bad, and fast! I will meet, or not meet, it doesn’t matter – it is up to them!

Trump’s tweet appeared to be in response to the news from earlier this week that Iran had rejected an offer to meet with Trump.

In addition, according to the Fox News report — which just so happened to air a segment on the topic shortly before Trump tweeted — Iranian officials snubbed an offer from Trump who “this week said he would sit down with the country’s leader without any preconditions.”

“So Donald Trump is trying for a third [meeting] with the deplorables of the nations of the world,” Fund said. “He knows the Iranians are not going to meet because they have no incentive to meet…This is shadowboxing.” 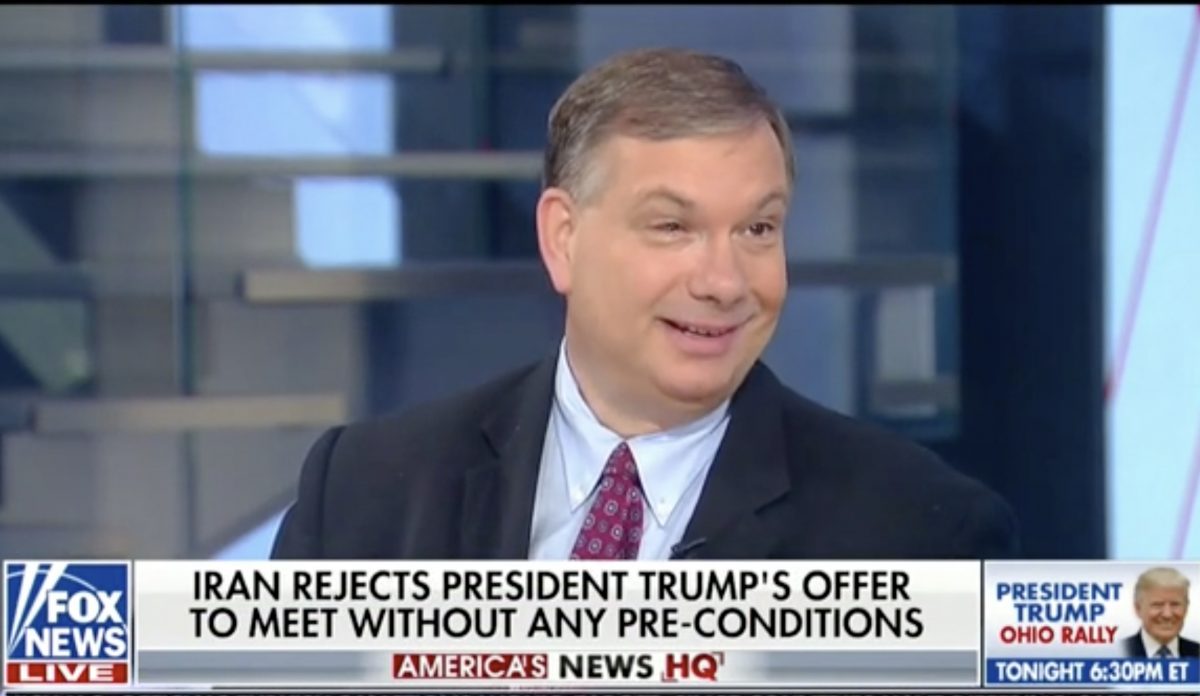