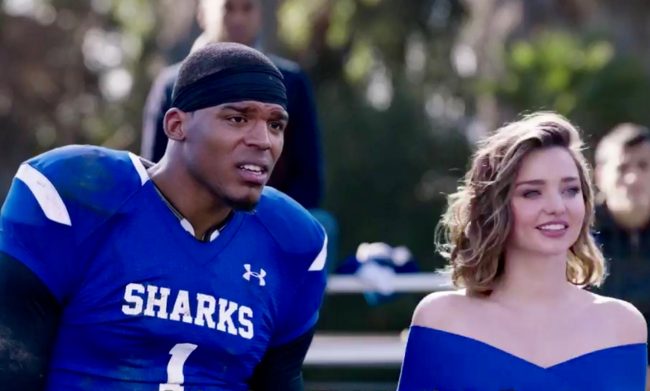 If there was any group of viewers who hated the first half of Super Bowl LI more than New England Patriots fans, it was those who tuned in just for the commercials.

The Super Bowl is known for having the most funny, emotional, and all-around best advertisements on television on all year. But fans, journalists, and even a Senator have all been critical of this year’s crop.

Here’s a sampling of the social media opinion on Sunday night’s ads:

i swear, i usually enjoy the commercials….. but this year, theyre TERRIBLE… not one single funny one (except skittles)

All these commercials are terrible.

These commercials are terrible so far ?

So far. The commercials are just awful. Almost as bad as #Joe Buck. #SuperBowlCommercials

when did #SuperBowl commercials get so bad?

Almost all of these commercials are bad.

I'm really only watching for the commercials, and they are huge disappointment #SuperBowl

The only reason I'm watching this super bowl is for the commercials and so far they suck so bad. #notmysuperbowl

My daughter: "I thought you said Super Bowl commercials are really funny."

Mine just said the same. https://t.co/PUIxQ1ekhy

Wonder why @Honda didn’t use my yearbook photo in their commercial? #MrClean #SB51 pic.twitter.com/tVd1rVf7PH

Ummmmmm. So they got rid of the funny commercials?