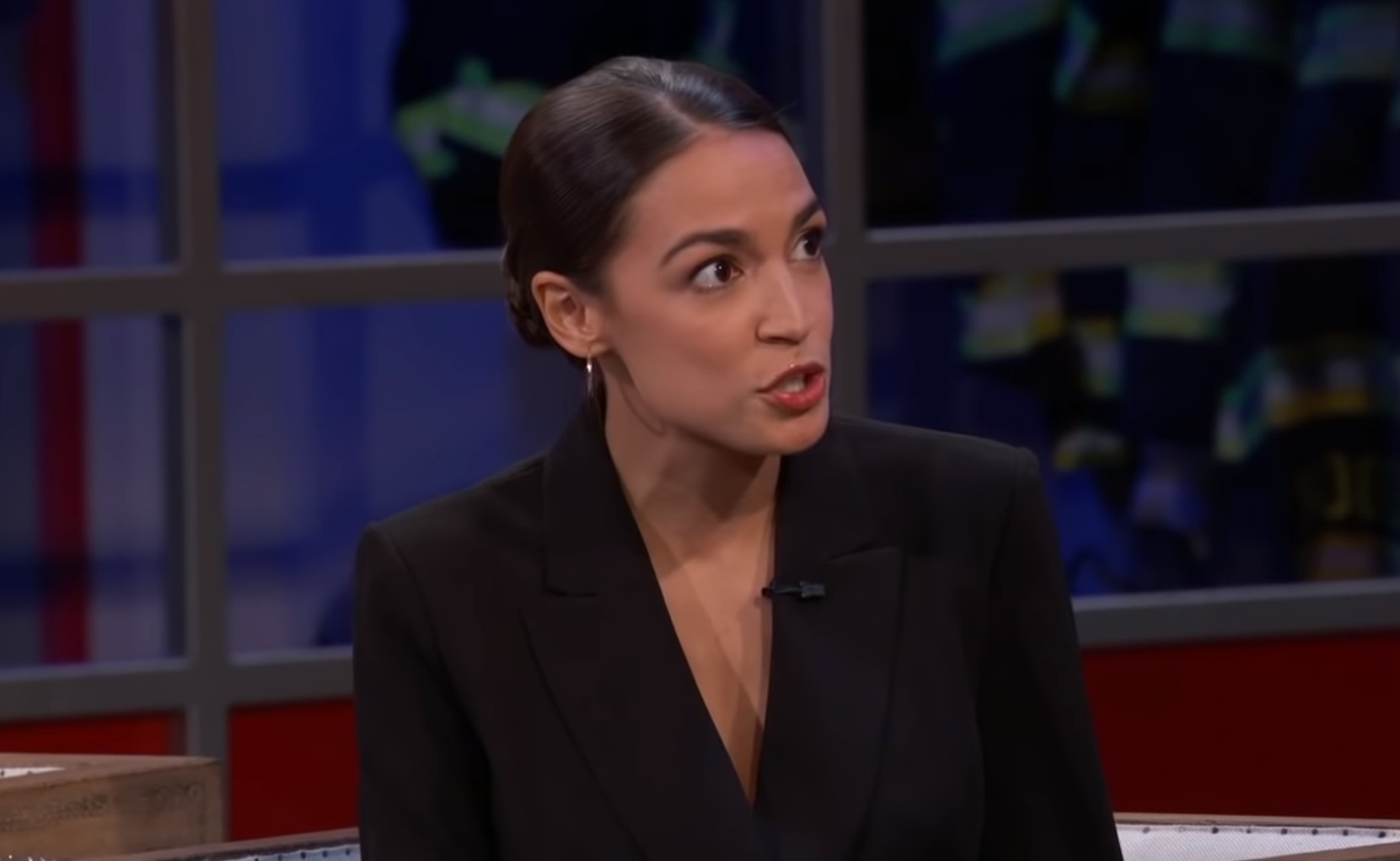 No politician is immune to the Washington Post fact check it seems, the latest victim being newly-elected Rep. Alexandria Ocasio-Cortez (D-NY).

Last Sunday, the soon-to-be officeholder referenced a Nation article on Twitter, pointing out that “$21 TRILLION of Pentagon financial transactions ‘could not be traced, documented, or explained.’

Calling that “$21T in Pentagon accounting errors,” she added that “Medicare for All costs ~$32T.”

“That means 66% of Medicare for All could have been funded already by the Pentagon. And that’s before our premiums.”

While that may seem like a legitimate argument, the Post slammed Ocasio-Cortez with a whopping four pinocchios for a “badly flawed” tweet that’s “probably causing confusion.”

$21 TRILLION of Pentagon financial transactions “could not be traced, documented, or explained.”

$21T in Pentagon accounting errors. Medicare for All costs ~$32T.

That means 66% of Medicare for All could have been funded already by the Pentagon.

And that’s before our premiums. https://t.co/soT6GSmDSG

“The same article she referenced on Twitter would have set her straight,” the Post’s Salvador Rizzo said.

The problem, he contended, was that Ocasio-Cortez made it sound as if trillions of dollars were just floating around available for use, when in fact, complex bookkeeping makes it tough to ascertain exactly what they were used for.

Take a look at The Nation‘s explanation based on a report led by Michigan State University economics Professor Mark Skidmore:

“To be clear, Skidmore, in a report coauthored with Catherine Austin Fitts, a former assistant secretary of the Department of Housing and Urban Development who complained about similar plugs in HUD financial statements, does not contend that all of this $21 trillion was secret or misused funding. And indeed, the plugs are found on both the positive and the negative sides of the ledger, thus potentially netting each other out. But the Pentagon’s bookkeeping is so obtuse, Skidmore and Fitts added, that it is impossible to trace the actual sources and destinations of the $21 trillion. The disappearance of thousands of records adds further uncertainty. The upshot is that no one can know for sure how much of that $21 trillion was, or was not, being spent legitimately.”

Ah, that means Ocasio-Cortez’s tweet was lacking some much needed context, something which was emphasized not only by the Post, but also PolitiFact, The New York Times, Vox, Yahoo! and The New York Post.

But that answer didn’t satisfy Rizzo, who suggested Ocasio-Cortez delete the tweet altogether.