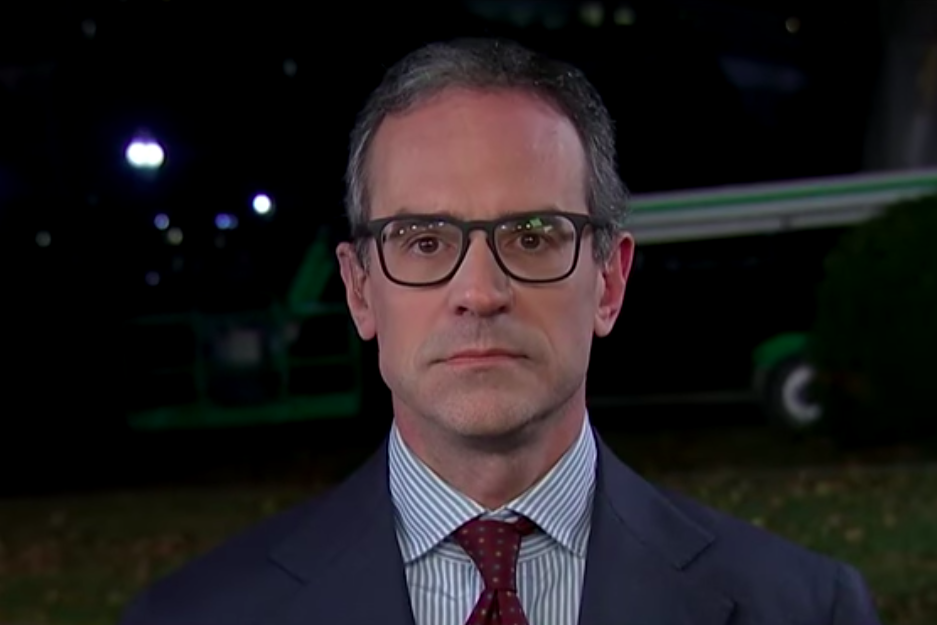 Never underestimate the importance of an “and” versus an “or.”

President Donald Trump‘s former National Security Council spokesman Michael Anton wrote an op-ed for The Washington Post in which he argued that citizenship shouldn’t be a birthright. But he and his editors appear to have overlooked (or purposely misstated) an important distinction.

As Bloomberg columnist Justin Fox pointed out, the insertion of an “or” in a quote in which an “and” is implied leads the reader to believe that the framers of the 14th Amendment intended more restrictions on citizenship than they actually did.

The problem is that “[or].” As @stcolumbia and others have pointed out. It does not replace any word in the original text. It was simply inserted, in a way that alters the meaning of the original text, which is available from @librarycongress https://t.co/gLEgOTIvqX pic.twitter.com/zw4ccdyIBo

Actual quote: “This will not, of course, include persons born in the United States who are foreigners, aliens, who belong to to the families of ambassadors or foreign ministers accredited to the Government
of the United States, but will include every other class of persons.”

This would have the effect of removing a plank from under Erler and Anton’s argument, but tough luck. Erroneous representations of historical quotes in respectable publications need to be fixed.