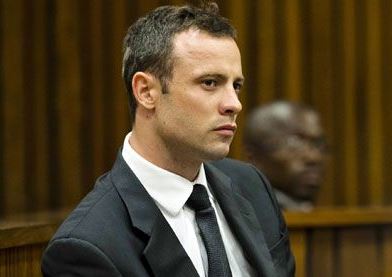 UPDATE: The trial has been postponed until April 7th, due to court officials illness.

South African Paralympics medalist Oscar Pistorius has pled not guilty to the 2013 murder of his girlfriend, Reeva Steenkamp, in what South Africans are calling their “trial of the century.” He is expected to take the stand today in his own trial.