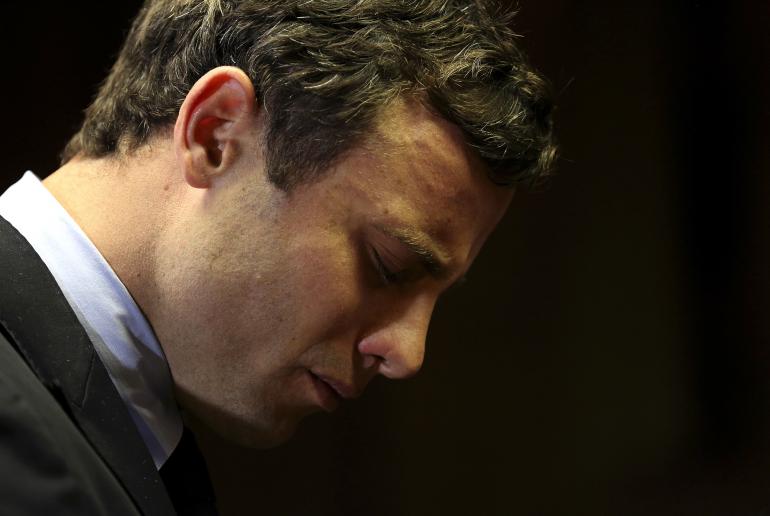 South African Paralympics medalist Oscar Pistorius has pled not guilty to the 2013 murder of his girlfriend, Reeva Steenkamp, in what South Africans are calling their “trial of the century.” He is expected to take the stand again today.

— —
Once the Live Stream is over, you can watch the full session video for April 15th below;