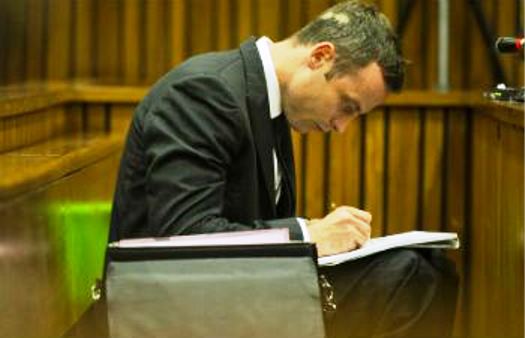 Once the Live Stream is over, you can watch the full session video for July 2nd (when available) below;