Seth Rogen Mocks Trump: ‘Any Negative Reviews to My Movies Are #FakeReviews’ 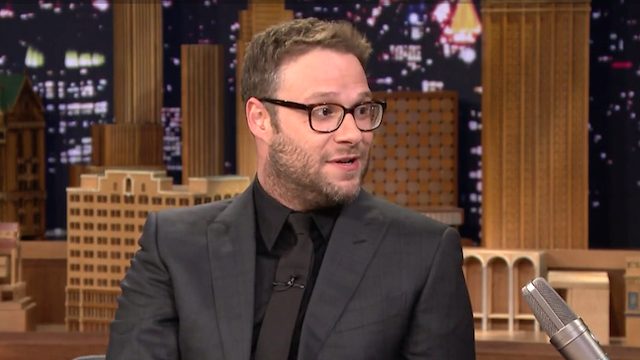 Yesterday, Donald Trump responded to polls showing that people oppose his executive order that restricts travel from seven predominately Muslim countries by calling them “fake news.” Seth Rogen took to Twitter to mock the president, saying that any negative reviews of his movies are also fake news.

Any negative reviews to my movies are #FakeReviews.

Then Rogen hit back again after Trump tweeted about the fact that “the haters are going crazy” over his relationship (or lack thereof) with Vladimir Putin by denying any connection to James Franco, a close friend with whom he often collaborates:

I DO NOT know James Franco. I have NO relationship with him, never worked with him, and the haters are going CRAZY. pic.twitter.com/mLGuDfmlhi