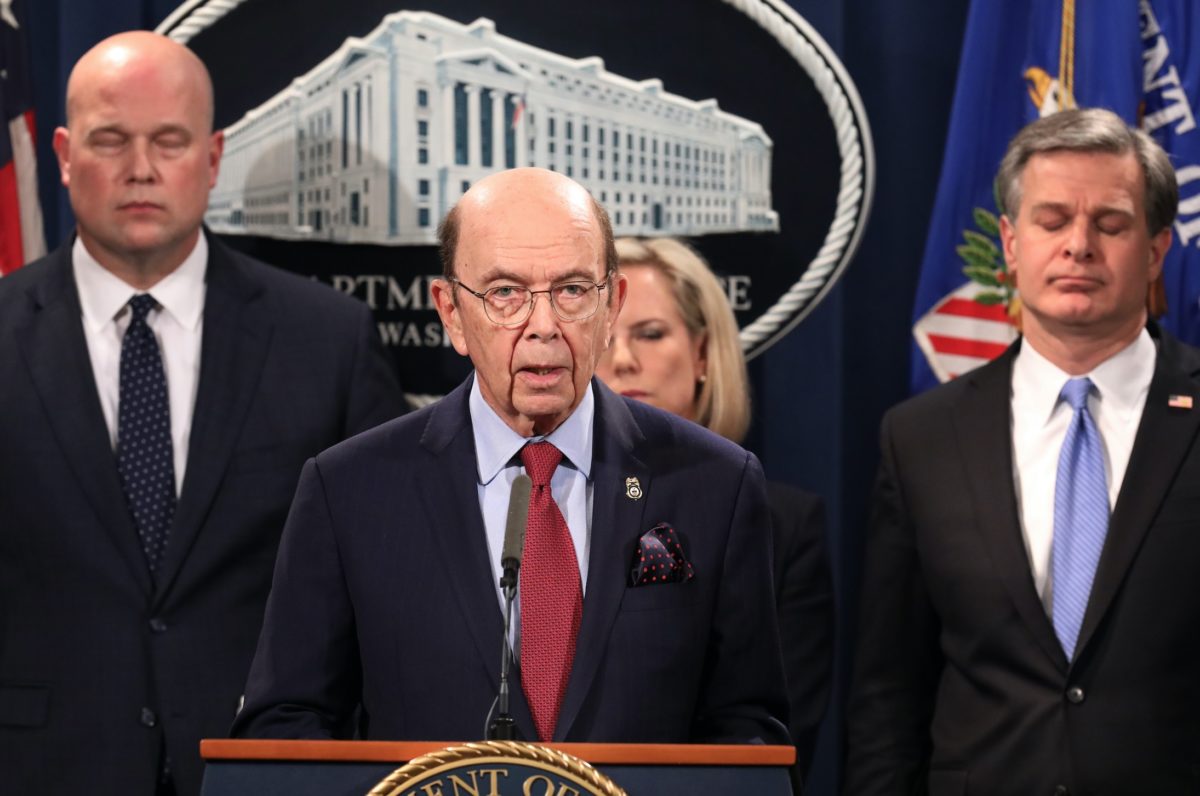 A new report suggests Secretary of Commerce Wilbur Ross has allowed his department to drift into aimless dysfunction between his disengagement with its inner workings and his tendency to fall asleep during meetings.

Politico reports that Ross doesn’t hold regular meetings with senior commerce staffers “because he tends to fall asleep in meetings.” A former outside adviser told reporters that “there’s a small window where [Ross] is able to focus and pay attention and not fall asleep,” so they have to take care whenever they schedule meetings or events where he is expected to answer questions.

“He’s sort of seen as kind of irrelevant,” said one of Politico’s sources. “The morale is very low there because there’s not a lot of confidence in the secretary. He’s not respected in the building.”

The report goes on to say that commerce officials don’t want Ross to appear before congressional oversight hearings anymore, with one source saying “there’s a great deal of effort to shield him from testifying ever again.” Commerce Press Secretary Kevin Manning defended the secretary’s level of stamina, telling Politico “Secretary Ross is a tireless worker who is the sole decision-maker at the department. He routinely works 12-hour days and travels often, with visits to seven countries and eight states in the last three months to advance the president’s agenda.”

The relationship between Ross and Donald Trump has drawn intrigue lately, much of which has to do with how the president was reportedly frustrated with how his commerce secretary contradicted him on whether a citizenship question would be added to the census. These reports came out as the administration ended up dropping their push to add the question to the census.

UPDATE – 11:04 a.m. ET: Ross is disputing the report and saying it was constructed from sources who were “disgruntled former employees whose poor performance led to their departures.”

Today’s @Politico report bears no resemblance to reality and appears to be solely sourced from disgruntled former employees whose poor performance led to their departures. pic.twitter.com/wqqUlB0DsL