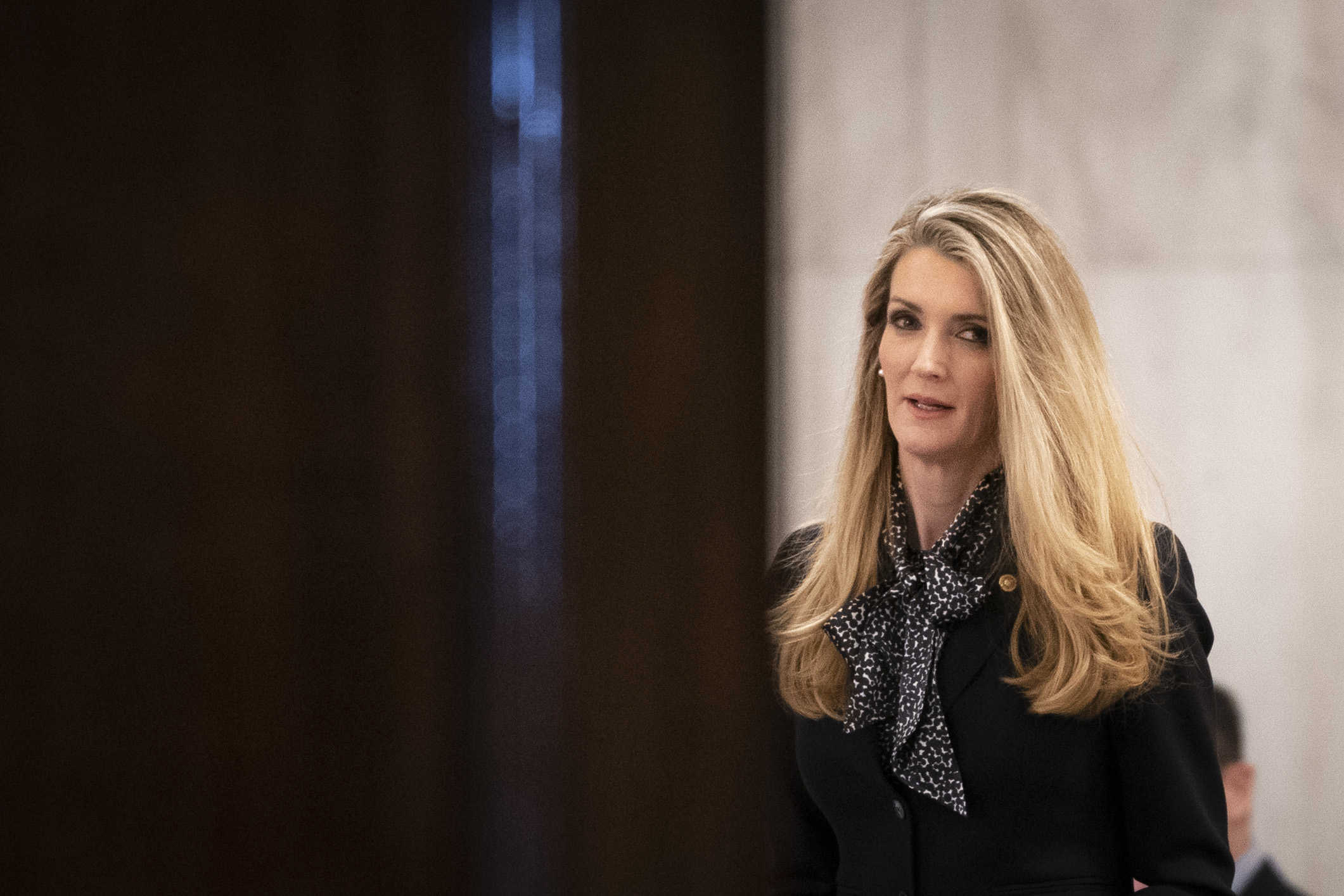 WNBA players have begun wearing shirts endorsing Rev. Raphael Warnock, a challenger to Sen. Kelly Loeffler (R-GA), to protest Loeffler’s involvement in the league and her comments against the Black Lives Matter movement.

Before the Atlanta Dream played Tuesday — the team Loeffler is a co-owner of — players on the Chicago Sky wore shirts that read “Vote Warnock.”

The WNBA has dedicated its 2020 season to social justice, launching a platform titled the Justice Movement, which will “amplify the voices and leadership of WNBA players.” Loeffler opposed the plans in a scathing letter, claiming they were too political and exclusionary. Instead, she suggested players, coaches, and fans wear jerseys with the American flag printed on them.

“This same group fell silent over the fourth of July weekend when an 8-year-old girl was murdered under the ‘mob rule’ that I warned about days earlier,” she wrote in reference to Black Lives Matter. “This is not a political movement that the league should be embracing, and I emphatically oppose it.”

Her comments were instantly met with backlash from WNBA stars like Sue Bird and current and former NBA players like Baron Davis. The players union has called for Loeffler to sell her 49 percent share of the Dream — which she’s held since 2009 — but WNBA Commissioner Cathy Engelbert said she wouldn’t force Loeffler to leave the league on CNN.

“I’m not some political strategist, but what I do know is that voting is important,” Bird told ESPN. “And I think our league has always encouraged people to use their voices and to get out and vote. So, what a great way for us to get the word out about this man, and hopefully put him in Senate. And, if he’s in Senate, you know who’s not. And I’ll just leave it at that.”

A Monmouth poll last week shows Warnock with nine percent of support for the US Senate seat. Loeffler leads the pack with 26 percent of the vote as of July 29.