WeWork CEO to be Paid $1.7 Billion to Go Away 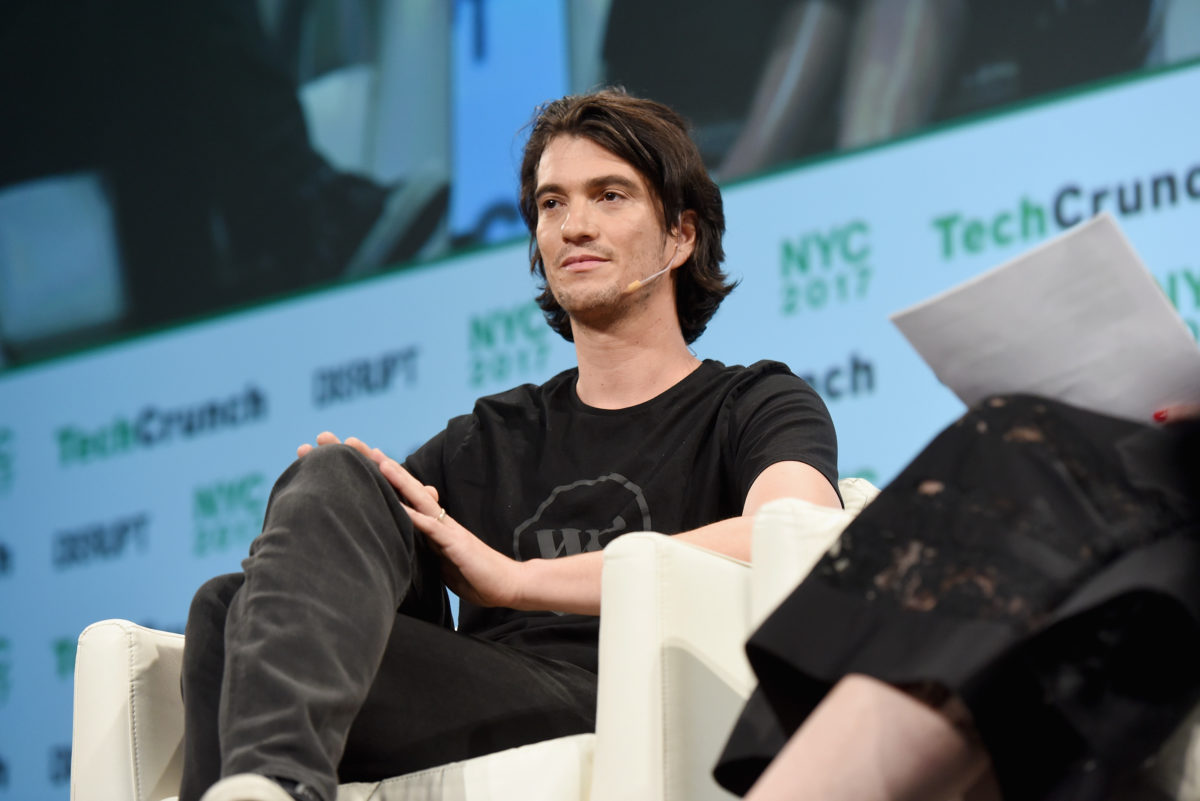 Former WeWork CEO Adam Neumann, who resigned from his position before he could be ousted, will be paid $1.7 billion to leave the board.

As part of Japanese company SoftBank’s takeover of the company, Neumann will, according to the Wall Street Journal, receive approximately $1.7 billion as part of the takeover deal in which he will resign from the company board.

Under the deal, Neumann would also reportedly “give up his voting shares,” and he is “expected to sell $1 billion worth of stock to SoftBank and receive a $185 million ‘consulting fee’ as well as $500 million in credit.”

Neumann resigned from his position as CEO over fears that WeWork investors were attempting to oust him.

As further reported by CNN, Tuesday, “The We Company was said to be weighing at least two last-ditch financing options this week — the other being a possible loan package put together by JPMorgan Chase — to avoid running out of money after its disastrous attempt at an IPO.”

“The decision to move forward with SoftBank caps off a dramatic two-month period for The We Company. After filing paperwork for a highly anticipated IPO in August, the company faced a barrage of criticisms for how it operated,” CNN explained. “It had staggering losses, no women on its board and CEO Adam Neumann had unchecked power and numerous potential conflicts of interest.”

Tech and business reporters questioned the move on social media, Tuesday, with Bloomberg editor Joe Weisenthal declaring, “Investors are getting rinsed on WeWork… Thousands of people are losing their jobs. The company needed a last-minute bailout… And yet somehow, Adam Neumann is walking away a billionaire.”

Investors are getting rinsed on WeWork

Thousands of people are losing their jobs.

The company needed a last-minute bailout

And yet somehow, Adam Neumann is walking away a billionaire.https://t.co/edFzLIkwkv pic.twitter.com/XPqvyGFpRq

SoftBank pumped more than $10b in WeWork because it believed in Adam Neumann. Now it’s paying him $1 billion for his equity and a $185 million consulting fee to go away. Art of the deal. https://t.co/972CxQ6Ysp

Could someone explain to me why outgoing WeWork CEO Adam Neumann:

2. Is getting $1 billion for selling some of his stock

Neumann badly mismanaged a company that burns billions of cash every year and his punishment is that he’s getting paid billions of dollars to stop working https://t.co/6egccrLc1u

I am not entirely sure why Adam Neumann is not currently surrounded by a mob with torches and pitchforks. https://t.co/h6KlE7GQdh

This has got to be the best executed scam of all time. #WeWork #Neumann https://t.co/BoBpc99HlS