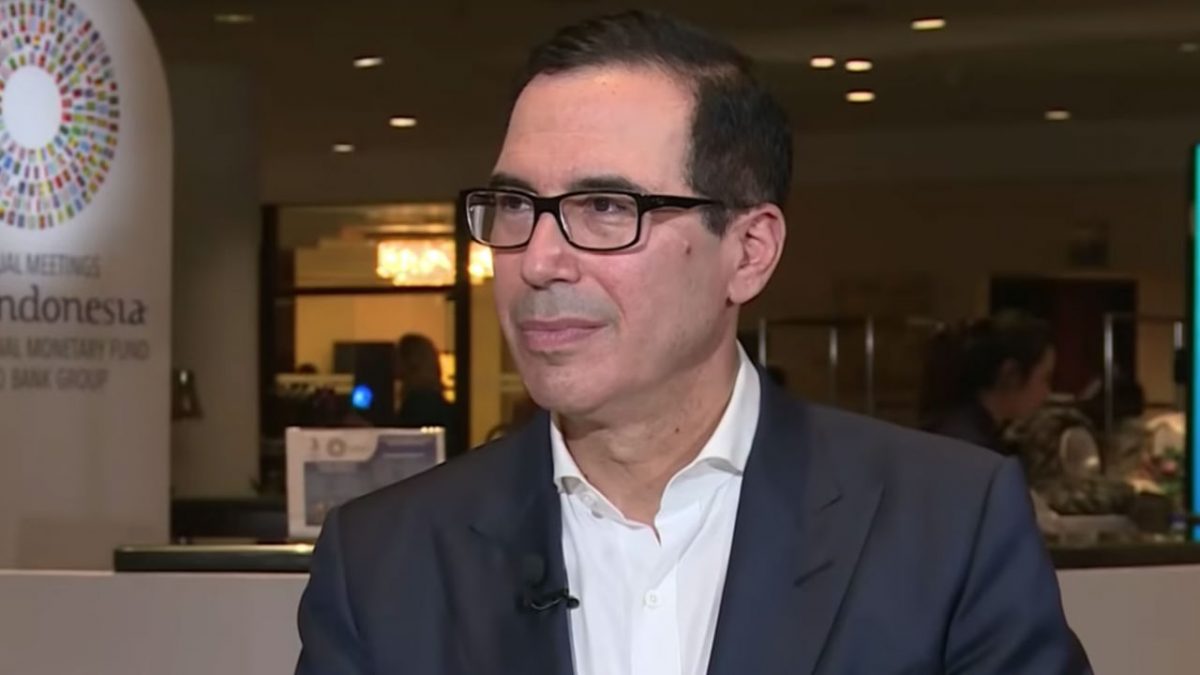 Mnuchin rejected the committee’s request for the president’s returns, and Democratic committee chair Richard Neal responded by issuing subpoenas to the Treasury Department and the IRS.

Mnuchin sent another letter today saying they are still not handing over Trump’s tax returns, stating “we have determined that the Committee’s request lacks a legitimate legislative purpose.”

Neal said earlier that this will likely end up in court “as quickly as next week.”