Trump’s Visit With Disgraced Casino Mogul Steve Wynn Raises Eyebrows: ‘How is This Not Huge News?’

Trump’s Visit With Disgraced Casino Mogul Steve Wynn Raises Eyebrows: ‘How is This Not Huge News?’ 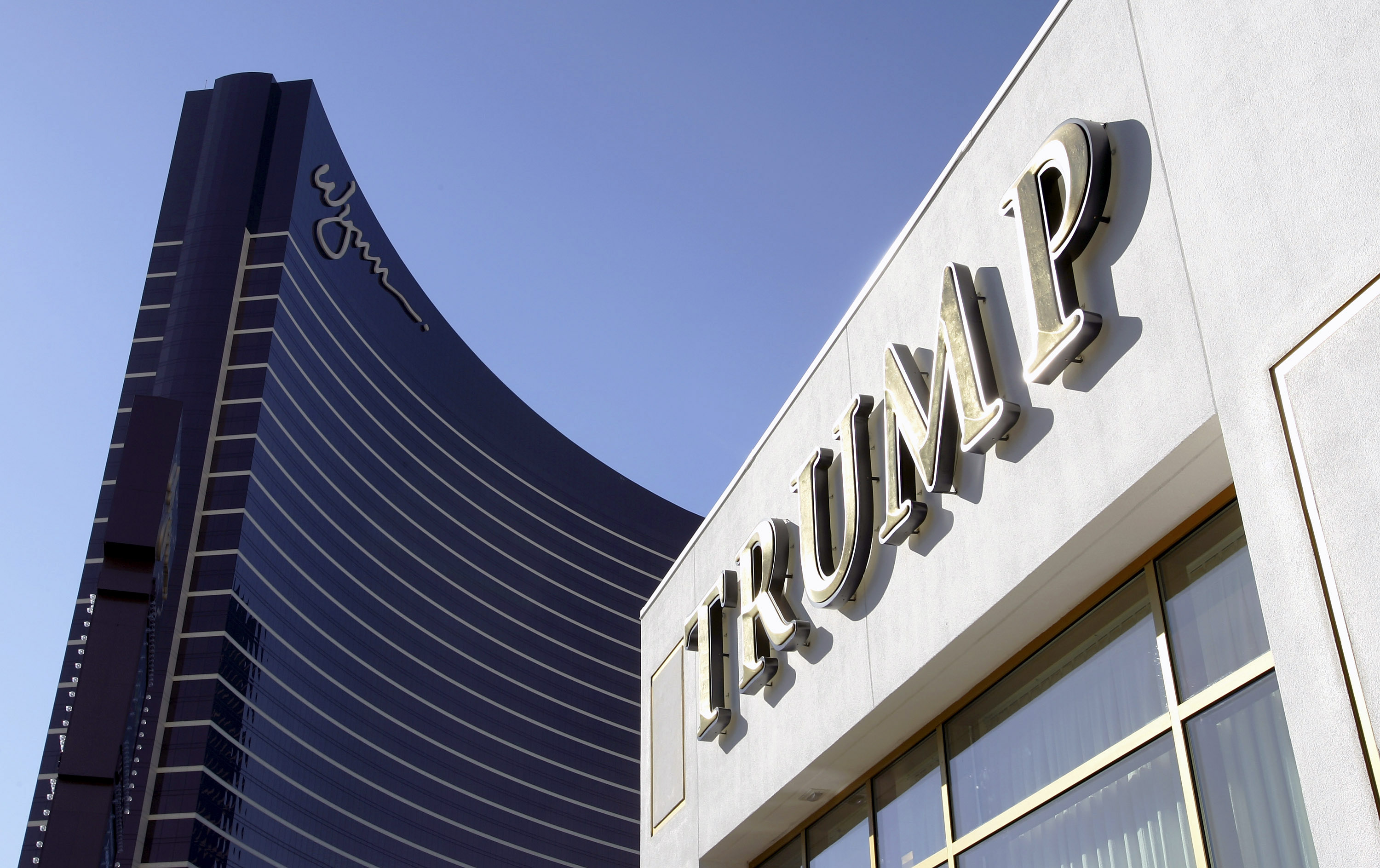 Before heading back to Washington following his trip to the U.S.-Mexico border in California over the weekend, President Donald Trump made a brief stop in Las Vegas. And when he stepped off of Air Force One, he was met by former casino executive Steve Wynn — according to White House pool reporter Vivian Salama of the Wall Street Journal.

Wynn resigned as CEO of Wynn Resorts in 2018 following multiple accusations of sexual misconduct brought against him by subordinates. Wynn has denied the allegations, but the Massachusetts state gambling regulator recently concluded that executives at the company tried to cover up the claims. According to The New York Times, current Wynn executives did not dispute any of the Massachusetts findings.

Despite the depth and seriousness of the allegations against the casino mogul — who also previously served as finance chair of the Republican National Committee — the President made time on his schedule to visit with Wynn.

Wow, what a surprise. Two corrupt millionaires hanging out together. https://t.co/jDy8xcCu8l

Other observers also weighed in — with some wondering why Trump’s visit hasn’t drawn more scrutiny:

We know what else they have in common! https://t.co/fIyRU7ycc4

Wynn was greeted at the steps of Air Force One by Donald Trump, current President of the United States who has faced multiple, credible allegations of sexual misconduct. https://t.co/S8HFhErtjS

This weekend Trump hung out with Steve Wynn, a sexual predator and former RNC finance chair. How is this not huge news?

Birds of a feather predate together. https://t.co/5LpXGDcLQN

My goodness. Steve Wynn saw Trump off on the tarmac, per pooler @vmsalama. pic.twitter.com/i8qGFnjyID

He is trying to drive us mad. He slams Joe Biden one day like his hands are clean then pals around with Steve Wynn who is the true monster. It’s meant to break our spirit. Vote them all out. Him and everyone who supports him. The elections are soon. Get involved. https://t.co/3jBBGobpL8

You can be chased from your own company because of sexual misconduct, be under investigation for a scam, but still find a welcome in Trump’s inner circle. https://t.co/mguj3GJGyt