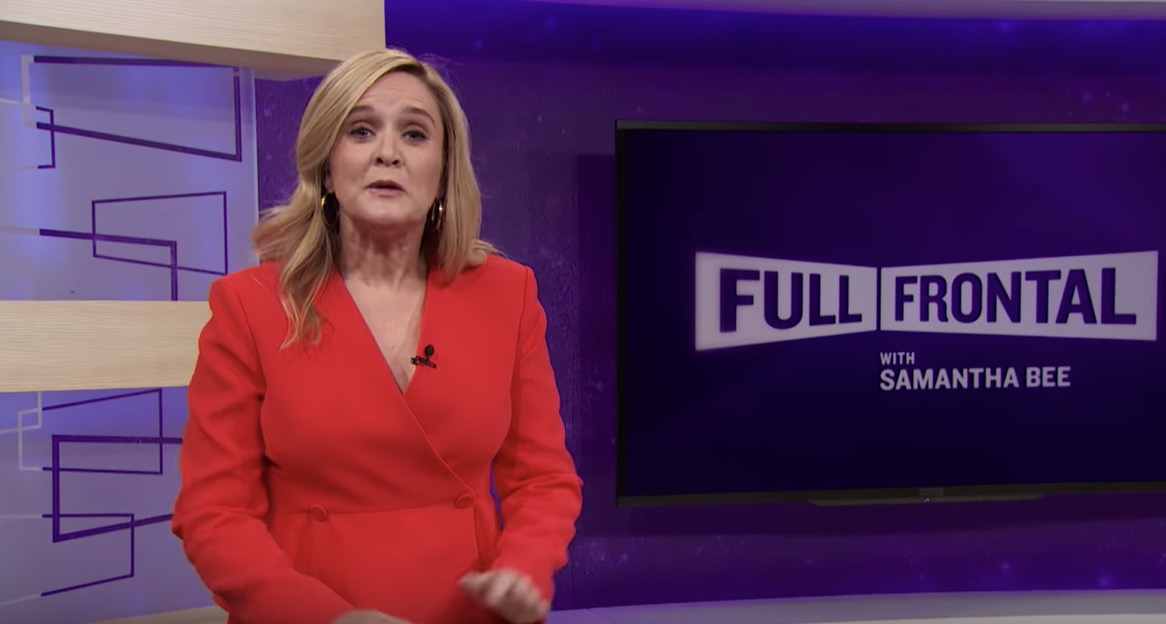 Comedian Samantha Bee apologized on Thursday after she called First Daughter Ivanka Trump a “c-nt” during a segment of Full Frontal.

“I would like to sincerely apologize to Ivanka Trump and to my viewers for using an expletive on my show to describe her last night. It was inappropriate and inexcusable. I crossed a line, and I deeply regret it,” Bee said in a tweet.

I would like to sincerely apologize to Ivanka Trump and to my viewers for using an expletive on my show to describe her last night. It was inappropriate and inexcusable. I crossed a line, and I deeply regret it.

Yet not everyone on Twitter was ready to accept Bee’s apology.

Glamour Magazine’s Celeste Katz pointed out it was not the first time Bee has stuck her foot in her mouth.

The last time I wrote about a Samantha Bee apology was when she mocked a guy at CPAC for his haircut and it turned out he had Stage IV brain cancer: https://t.co/rlWy7hbvp6 https://t.co/ueDRDWkqqb

Not everyone, though, thought Bee should apologize at all, among them fellow comedian Kathy Griffin who insisted comics are “held to higher standards than the president.”

Please do not be hard on @iamsambee for apologizing. While I was hoping she wouldn’t, I know first hand what it’s like being put through the Trump wood chipper..what she’s going through right now is crazy. All for a bleeped word. Comics held to higher standards than the president https://t.co/4kUkHpP8hl

For the most part, though, the reaction on Twitter was both fierce and passionate, for once, not strictly divided only on political lines.

I like Samantha Bee a lot, but she is flat wrong to call Ivanka a cunt.

the only reason for the samantha bee backlash was conservatives wanting retribution for roseanne, giving in to insincere outrage campaigns is only going to make it worse

Samantha Bee apologizes for calling Ivanka a "feckless c****"" because it turns out Ivanka's actually got lots of feck.

Should anyone else mind that Samantha Bee called Ivanka Trump a c*nt? Or is it just a conservative thing?
https://t.co/wIwIm1bvC8

Apology from Samantha Bee below. Should be repeated on the platform the comment was originally said on as well (on the air). At least TBS stepped up here, until it didn't… https://t.co/NXitPcnnil

Okay but when will Ivanka apologize for being one

An important note on the Samantha Bee drama:

The whole show is scripted and it was no mistake. Both Bee and TBS are only walking it back now because of the backlash.

Samantha Bee’s comment about @IvankaTrump was vile and disgusting. Samantha’s cruel and inexcusable commentary should not be given a platform!