Don Lemon Says CNN Isn’t Liberal and Neither is His Show, and Conservatives… Well, Pounce 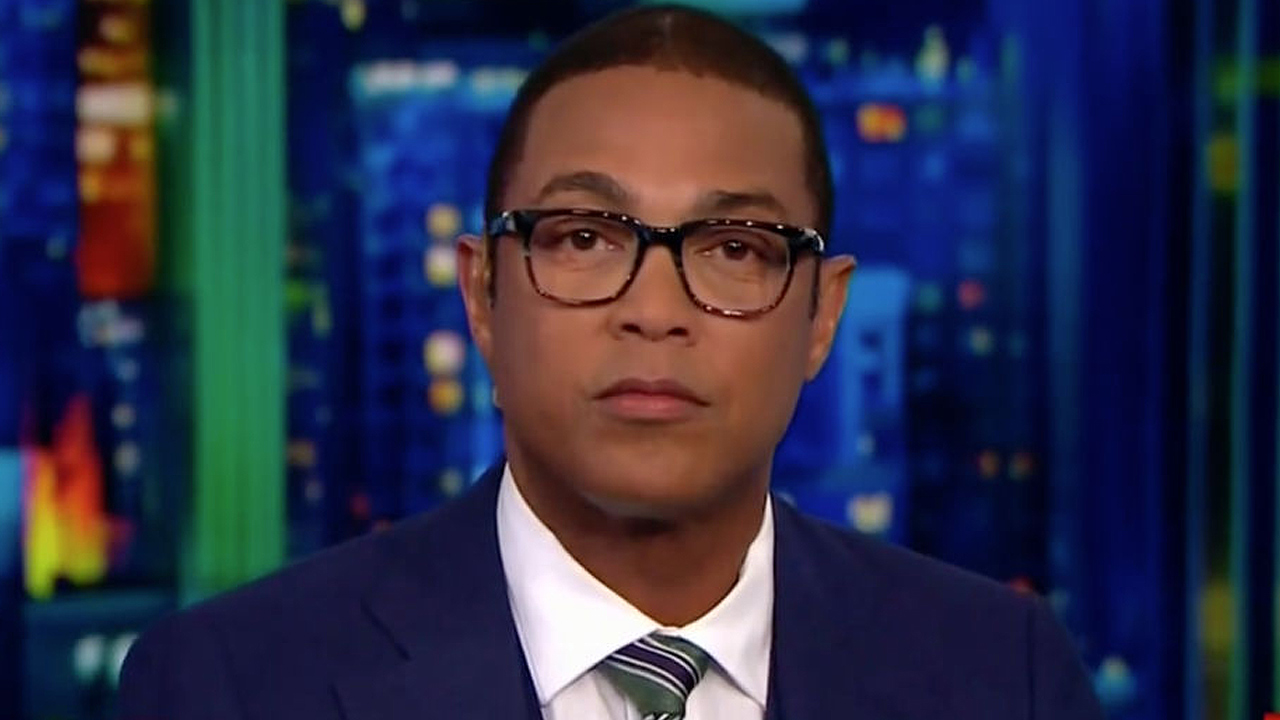 CNN’s Don Lemon spoke at the Financial Times Future of News event in New York City on Thursday, and among several newsworthy remarks, offered a defense of CNN’s political coverage broadly, and his own specifically.

His comments were tweeted by people in attendance, and from there, the internet (and reaction gifs) took over.

Conservatives, including yours truly, were ready.

The topic of CNN being in the tank, in the bag, or just plain liberal is favorite on the right. The tweet might as well have said “let the memes and gifs begin!”

Some of the best were from the not-blue-checked-but-obviously-great-at-gifs Twitter demographic.

Those first three are people this writer personally highly recommends if you’re looking for funny people to follow on Twitter. Here are some more gif reactions from the huddled masses yearning to laugh free.

But it wasn’t just the un-vetted among the right who replied. For example…

The Daily Caller did.

We think @donlemon could do comedy if his day job doesn’t work out. https://t.co/bpssxAPuWz

The Daily Wire’s Elisha Krauss, though, has the operative question.

What is it, then? That’s a good question.

The New York Times, which was recently revealed to have discouraged reporters from appearing on shows like Lemon’s, which they deem partisan, did not join the fun.