Jeb Bush’s Son Goes All in For Trump: ‘Reject the Fake News and the Liberal Media’ 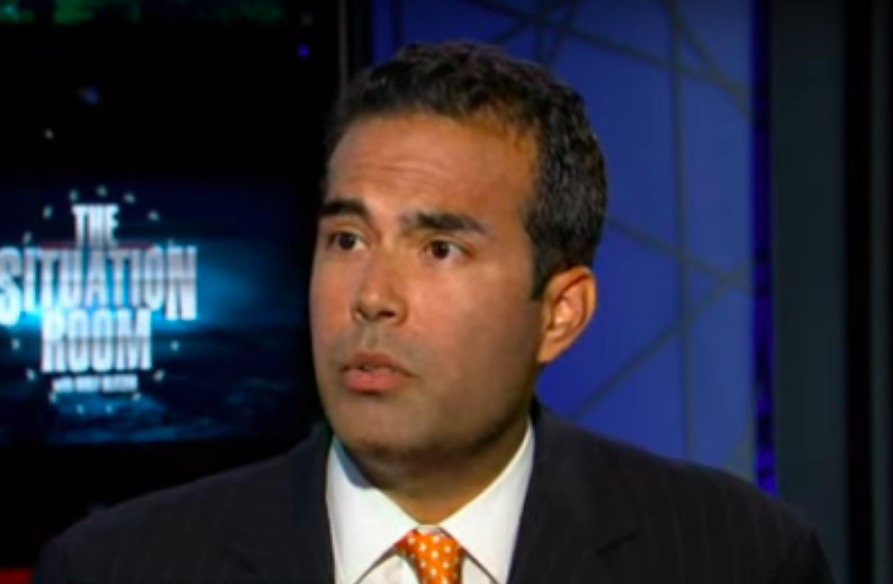 Sometimes, you forgive the man who publicly humiliated your father for the good of the party.

That’s what happened this week when George P. Bush, son of Jeb!, the former Florida governor and ill-fated 2016 presidential candidate, spoke at the Texas Republican convention on Saturday.

According to Dallas News Washington bureau chief Todd J. Gillman, George P. Bush expressed his “full throated support” of President Donald Trump at the convention, declaring “Are we gonna stand up for President Donald J. Trump? Are we going to reject the fake news and the liberal media?”

Jeb Bush’s son @georgepbush gives full throated support to @realDonaldTrump: “Are we gonna stand up for President Donald J. Trump. Are we going to reject the fake news and the liberal media? … Yes we are.” #rpt2018

This isn’t the first time George P. Bush has put Trump over Jeb. The 41-year-old, now serving as the Texas land commissioner, once boasted he was the only member of the sprawling Bush family to vote for Trump in the 2016 election. That’s after Trump, then-candidate, repeatedly insulted and belittled rival Jeb, pounding him with the crippling label of “low energy.”

Jeb occasionally mustered a tepid response, including that time he said that unlike Trump, he goes home every day to children “who actually love me.”