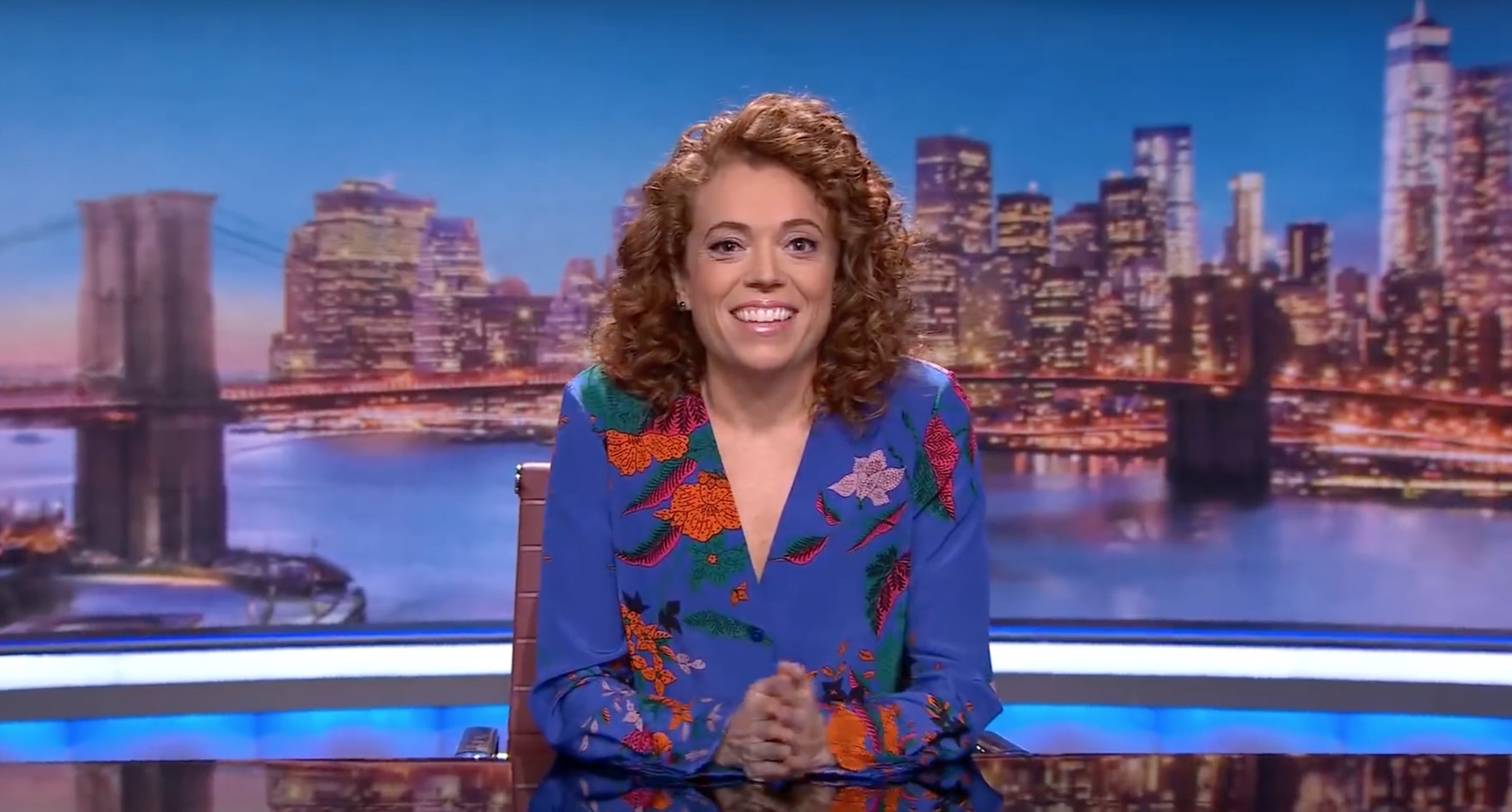 The comedian made a name for herself earlier this year at the White House Correspondents’ Dinner, where her monologue received a mix reception, especially for her jokes targeting Press Secretary Sarah Huckabee Sanders, who attended the event. Wolf had previously appeared as a correspondent on The Daily Show and a writer for Late Night with Seth Meyers.

Wolf’s controversial brand of comedy continued at Netflix, which debuted shortly after the White House Correspondents’ Dinner in late May. She compared First Daughter and White House advisor Ivanka Trump to herpes, made a satirical video linking ICE to ISIS while impersonating Department of Homeland Security Secretary Kirstjen Nielsen, and celebrated abortions in honor of Independence Day with a parade and marching band.

Her show aired weekly and lasted ten episodes, the last one airing July 29th. Wolf has yet to make a public statement on her show’s cancellation.

Daily Show alum Hasan Minhaj is set to debut his show Patriot Act with Hasan Minhaj on Netflix this fall along with Norm Macdonald has a Show and The Fix, a comedy panel show starring Jimmy Carr, Katherine Ryan, and D.L. Hughley.

UPDATE (10:10PM): The Daily Beast reported late Friday night that the writing staff and showrunners of The Break with Michelle Wolf found out about their show’s cancellation on Twitter.

“None of us can believe how classlessly Netflix has handled this,” a source close to the show told The Daily Beast.